Why The Tech Industry Is Looking For Bilingual Job Candidates 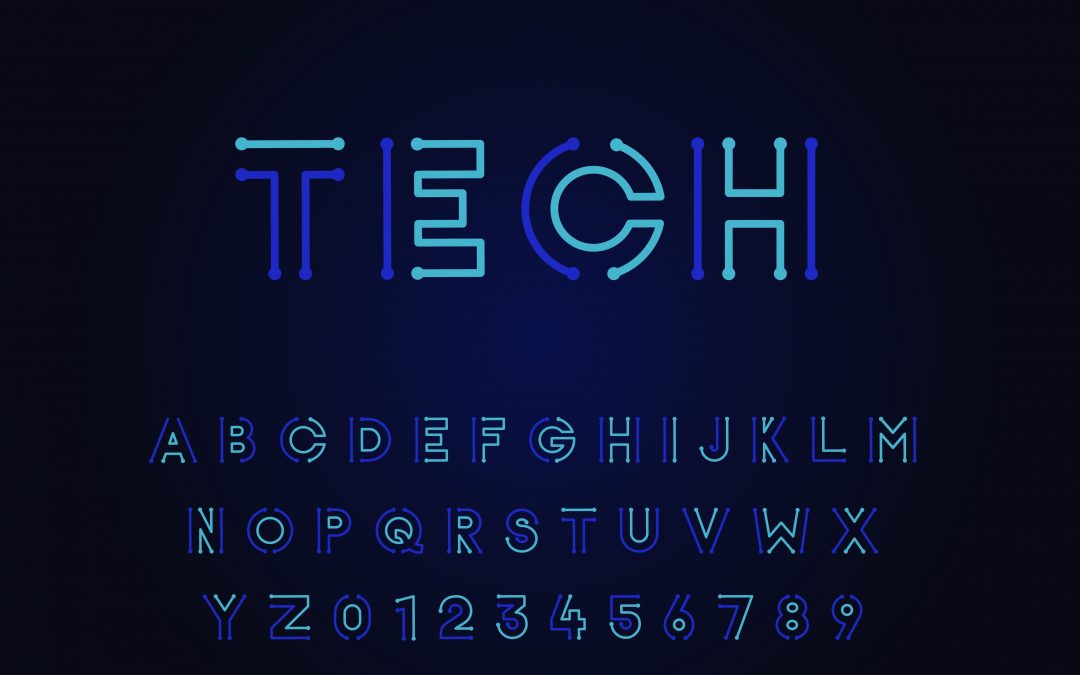 If you’re looking for a job within the tech industry, it’s only natural to assume that you’ll need top-notch technical skills in order to stand a chance in an increasingly competitive job market. But there’s one more skill that will give you an advantage over other candidates: speaking a second language.

Most job seekers vying for jobs in the tech industry understand what kind of skills are an absolute must – skills such as a solid knowledge of programming languages, superior project management capabilities, and exceptional analytical and problem-solving abilities, to name a few. But no matter where your specialty may lie within the tech industry, being bilingual is quickly becoming an essential asset.

There are several reasons why speaking more than one language is such an advantage in the tech industry. The first is the global nature of the business. While it’s true that many companies have expanded into the global marketplace in the digital age, none is more worldwide than those in the tech industry. After all, there are no walls or country boundaries when it comes to the world of tech – whether you’re a computer programmer or a cloud software engineer, products created within the tech industry are intended for a broad range of customers who will, undoubtedly, claim different languages as their native tongues.

But the usefulness of speaking a second and third language doesn’t just benefit programmers and software engineers. Workers within the customer support segment of the industry often need to speak different languages in order to better answer the needs of their customers from around the world.

Yet another portion of the tech industry where bilingual skills are an absolute must is the realm of machine translation systems. These products have become increasingly popular over the past few years. Engineers within this arena rely heavily on their human translator coworkers. In fact, without the assistance of these essential personnel, the entire machine translation business would simply not exist.

The tech industry is not only a global business in a figurative sense, but in a literal sense as well. Many companies within this field have offices in various locations throughout the world, and employing professionals who speak more than one language – and are, as a result, much more adaptable to living and working in different areas of the world – is a huge plus for these businesses.

While being bilingual in a general sense is an advantage for job seekers without a doubt, it’s particularly beneficial to speak a few specific languages that are quickly becoming more commonly spoken within the industry. The most desirable and useful language to know in the tech industry is Mandarin Chinese. Given the fact that China is quickly becoming a dominant force in tech, it may not come as a surprise that knowing the language would benefit job seekers. Another language that would be a plus for technical job candidates is Hindustani – the primary language spoken in and around India. This nation is also quickly becoming a leader within the tech industry.

If you’re looking for work within the world of tech, you’ll need every advantage possible in order to compete effectively. As you’re honing your technical skills, don’t overlook the importance of being bilingual or even trilingual if possible. Speaking more than one language – no matter what languages they are – is bound to be a plus for job seekers in this global industry. But if you’re serious about advancing within the tech ranks, consider learning the languages that will benefit you the most – Mandarin Chinese and/or Hindustani. It may take some effort on your part, but the benefits you realize may be well worth the work!