What Is a Conference Interpreter? 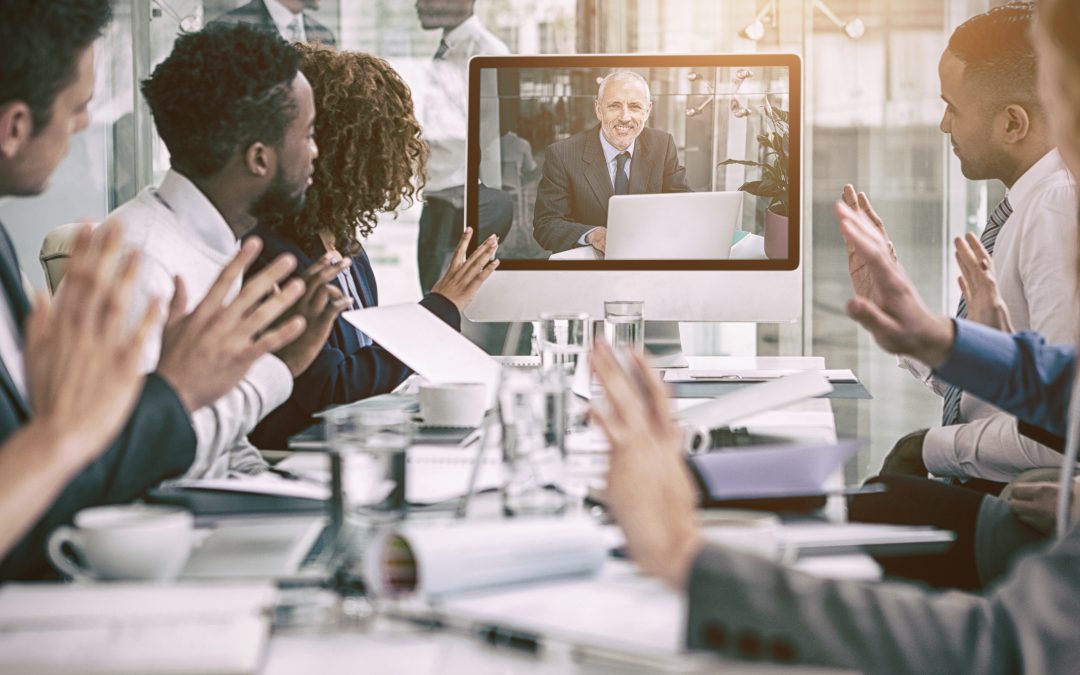 If you’ve ever attended a conference where presentations or speeches were interpreted by a linguist during the course of the meeting, then you already know – at least in a very basic way – the tasks performed by most conference interpreters. But what you may not know is the specialized skillset required by these language professionals.

We should begin by explaining the difference between interpreting and translating. While both involve converting one language to another, that’s really where the similarities end. A translator deals with the written word, usually involving translating of text either in a document, online (such as on a website, for example), or in a scripted video. This means that a translator has a certain amount of time to study the text that needs to be translated, as well as the opportunity to do the needed research to make sure that every translated word and phrase holds true to the author’s original intent and is translated in a way that is not only accurate but culturally appropriate for the target audience.

An interpreter, on the other hand, has few of these luxuries. Interpreters translate the spoken word, often working in a live setting (such as a conference, for example) and needing to almost instantaneously convert the language of the speaker so that it can be easily understood by others in the audience or attending the meeting. Sometimes, if the presenter is working from a script, the interpreter has the advantage of being able to read what the presenter plans to say ahead of time, making it somewhat easier to prepare. Still, even with scripted presentations, it’s very common for a speaker to stray from the original intended speech, which means the interpreter has to pay close attention to the speaker rather than what may or may not be in the script. And if there is no script, then the interpreter is really put on the spot, needing to immediately translate the spoken word in such a way that it is instantly understood by the audience.

A good interpreter needs a very specialized set of skills, including:

Fluency in the target language

To such a degree that the interpreter is able to instantaneously convert language without any delay whatsoever. This is why it’s typical for an interpreter to translate from one language into his or her native tongue.

The ability to think on his or her feet

So that concepts or terminology that is not easily translated from one language to the other can be quickly understood by the interpreter and restated in the target language.

The ability to mentally multi-task

Which is particularly important for interpreters, who need to work either simultaneously or consecutively, both of which require the ability to both listen carefully and translate at virtually the same time. An interpreter who interprets simultaneously translates language as the speaker is talking. This type of interpreting is common in the United Nations, for example. Consecutive interpreting involves the linguist listening to the speaker for a sentence or two, then interpreting for the audience while the speaker pauses. Either way, the interpreter must be able to listen intently and verbally translate at virtually the same time.

If you’re in need of the services of a qualified conference interpreter, it’s important to know the abilities of the person before you begin your working relationship. While it may be possible to find an interpreter on your own, you should know that that can be a risky proposition. Instead, start your search by contacting a reputable translation company – preferably one that has provided this type of service for other clients. They will be able to put you in contact with an experienced, trained, professional conference interpreter; one with proven abilities that you can rely upon.