UK English vs US English 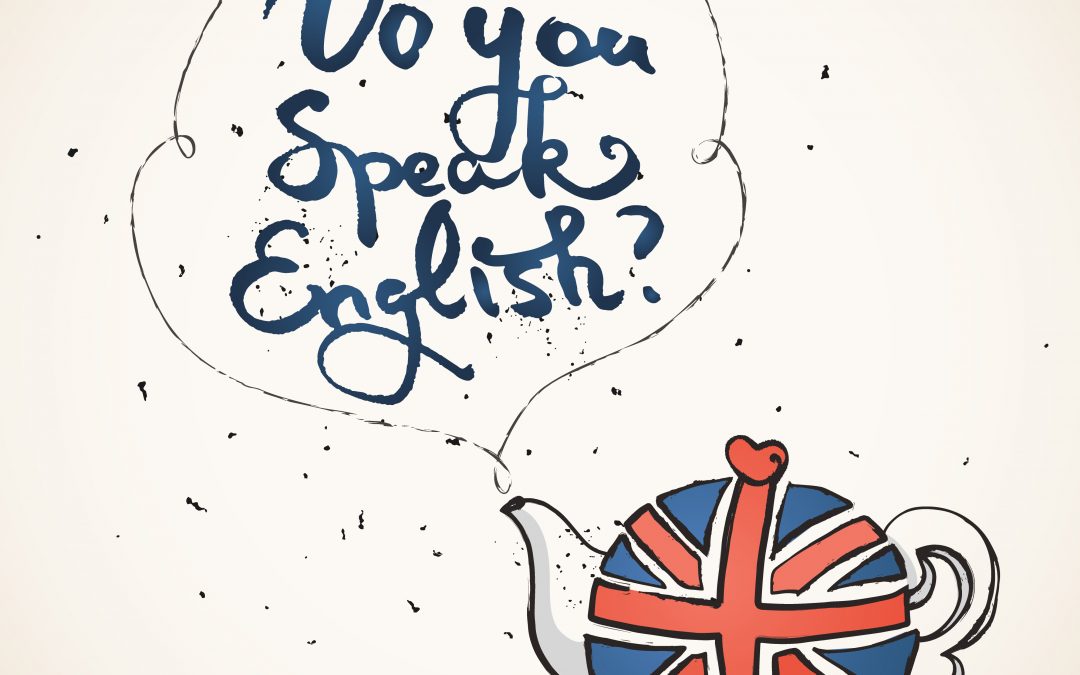 Many non-native English speakers can attest to the fact that English is an extremely challenging and difficult language to learn. While that is undoubtedly true – for non-native and native speakers alike – it’s even truer when considering how English differs depending on the country in which it’s spoken. Like many other languages, English is different when spoken in one country compared to another. A perfect example is UK English vs. US English. Although at one point in our history we might have all spoken “the King’s English,” time has changed all that. Here are just a few of the ways that US English differs from English spoken in Great Britain.

Another obvious difference between US and UK English is the spelling of words. These differences date back to the late 1700s, when Noah Webster initiated an effort to change the spelling of English words in an effort to simplify how words are spelled and also to further differentiate the American Colonies from England. As a result, hundreds of differences exist today in US spelling compared to UK spelling. The most noticeable difference appears in “our” vs. “or.” “Colour” in the UK is spelled “color” in the US; “favourite” is “favorite”; “neighbour” is “neighbor,” etc. Webster also changed “re” endings to “er,” so “theatre” in the UK became “theater” in the US; “centre” became “center,” and so on. Some words that ended in “gue” were changed in the US to end in “og” – as in “catalogue” vs. “catalog,” for example. Similarly, “ise” endings in the UK were changed to “ize” in the US – “colonize” as opposed to “colonise,” etc. There are other differences as well, but these are the most obvious.

While native English speakers may not have much difficulty adapting to the differences between US and UK English, these variables can present yet another complexity in an already complicated language for the non-native English speaker attempting to learn the language. But for native speakers, the vagaries between the two styles of English can be easily overcome and, in some instances, can even be humorous. A Brit visiting the US for the first time and ordering a “biscuit” with his tea may be surprised to find that it’s not a “cookie” at all, but instead an unsweetened lump of cooked dough intended for use with gravy. And an American asking for directions in the UK may do a double-take when someone instructs him to take the “flyover” instead of the “overpass.” Still, we manage to understand each other somehow. After all, we do speak the same language – for the most part.