The Biggest Translation Blunders in the Last Decade 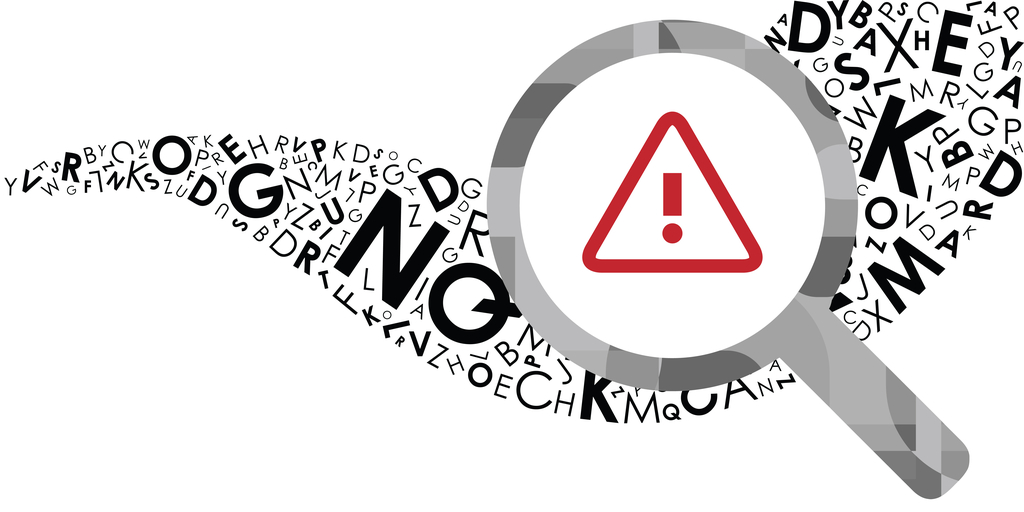 Sometimes the best way to learn hard lessons is to observe the mistakes of others. This is especially true in business, where it’s much more preferable to learn these lessons from watching other companies’ failed attempts than it is to experience them for yourself. When companies attempt to expand their marketing efforts beyond the borders of the US, the results can be wonderful…or not. Even the largest, most successful companies can fall prey to poor translation services or faulty advice from marketing advisors who haven’t done adequate research into the cultural sensitivities that may exist in other countries. Consider some of these stories, several of which are arguably the biggest translation blunders in recent memory.

The story begins with the company naming a car destined to be sold in Scandinavian countries “Fitta.” That sounds innocent enough, until Honda executives realized that “fitta” was a vulgar term used to describe women’s genitals. Needless to say, the name of the vehicle was changed shortly thereafter. Since then, the renamed Honda “Jazz” has done quite well in sales across the region.

Inside the US, the phrase “turn it loose” usually conjures up images of young people having a party, or something similar to that. So it may not be any surprise that Coors chose that phrase for a product launch in Spain. Unfortunately, when “turn it loose” was translated into Spanish, it had a different connotation entirely: Spanish consumers interpreted it as suffering from diarrhea – not exactly what Coors had in mind!

One of the most well-known blunders was made by this fast food giant when they tried to expand their business into mainland China. Their “finger-lickin’ good” tagline translated literally into Mandarin as “eat your fingers off.” This story does have a silver lining, however, since KFC is now the most popular fast food chain in China.

When this airline wanted to promote its new, upgraded leather seats to customers throughout Latin America, they apparently received less-than-adequate advice regarding the literal translation of their tagline “fly in leather.” As it turns out, flying customers in Mexico interpreted the Spanish translation (“vuela en cuero”) to mean “fly naked.”

Expanding business into China seems to bring some significant translation challenges. Another example of this came when Pepsi used the slogan “Pepsi brings you back to life” for their product launch in the Asian country. Much to the chagrin of the Chinese consumers, the phrase translated “Pepsi brings your ancestors back from the grave.” This translation was so offensive to people inside China – where ancestors are held in great reverence — that it seriously damaged the reputation of the company overall.

Poor translation doesn’t just involve language. In fact, images can be just as offensive and/or inappropriate than a poorly translated phrase. Such was the case when Procter & Gamble attempted to sell its popular Pampers diapers in Japan. The packaging include an image that is familiar folklore inside the US – a stork delivering a baby. Unfortunately, that same folk tale doesn’t exist in Japan, so the packaging proved to be strange and confusing to Japanese consumers.

The lesson to be learned from these blunders is simple: Before marketing your products to people who speak different languages or come from other cultural backgrounds, make sure you have the best translation/localization experts on hand to help. Each of these mistakes could have been avoided with a team of trained, experienced language professionals. To start building your translation team, contact a reputable translation company.