How Transcreation Plays a Role in the Translation Process 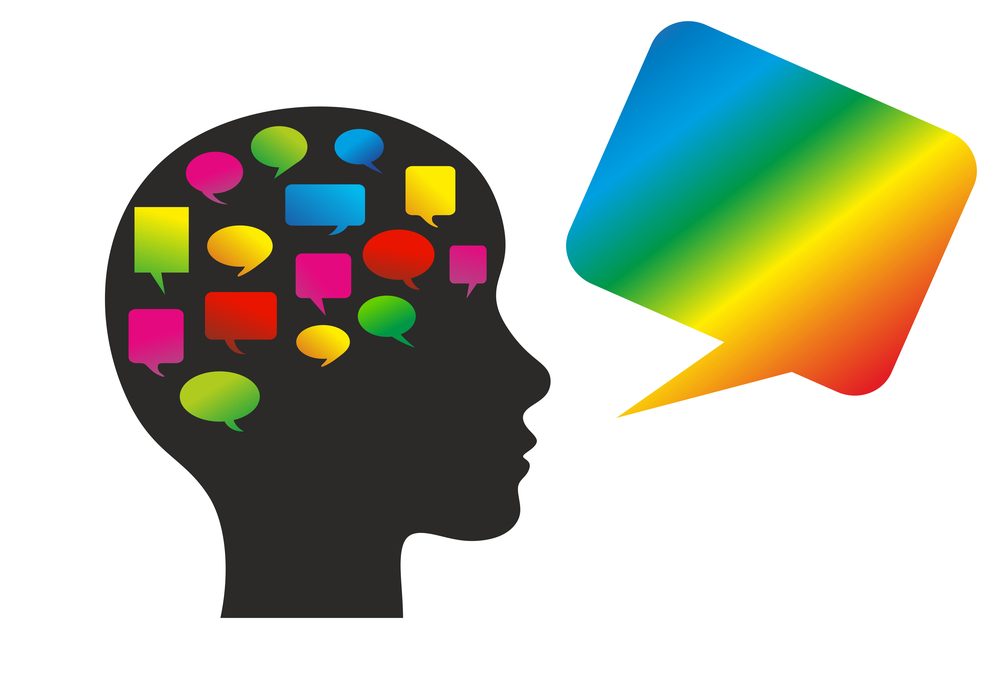 And that’s exactly where the concept and the word “transcreation” originates.

Almost everyone has likely heard of the word “translation,” and most people understand what that means. Over the past few years, the term “localization” has also become more widely used. That refers to the process of translating text and revising graphics in such a way so that the content is not only clearly understood by the reader, but is also more appropriate for the intended audience, many of whom may be from a totally different cultural background. “Transcreation” takes the process one step further. When a translator engages in the transcreation process, he or she goes beyond translation and localization, and adapts the content and images in a manner that will be much more relatable and appealing to the reader.

Although transcreation can play a role in the translation process for virtually any industry, it is particularly useful in marketing. In traditional translation projects – those that may involve educational content, or text from the medical or legal fields, for example – a translator strives to be very precise with the translation of terminology. This is vital since there are certain terms that are very specific to certain industries. An error involving a medical term, for example, could have serious consequences. For that reason, the translator must be careful to produce a translation that is as close to the original content as possible. But in the field of marketing, where the creator of the marketing collateral is attempting to sell a product or service by appealing to the target audience, the translator has much more creative freedom. While there’s no doubt that the intent of the translated text and images should remain the same – i.e., to sell the product – the marketing campaign must be easily understood and appreciated by the audience. That is why transcreation is such a vital part of so many translation projects within the marketing field.

There are countless examples of marketing campaigns that sorely needed transcreation services but weren’t fortunate enough to have a translator that understood the concept. Take, for example, the famous baby food company that exported jars of their product to sell in Ethiopia. Each container featured a cute baby picture on the label; the same one that was used to sell the product here in the US. Unfortunately, the company – and, apparently, the translator who assisted them in this project – didn’t realize that Ethiopians (many of whom could not read) believed that whatever they saw on the label of a product was actually contained inside the jar. In another well-known blunder, a famous American fast food company attempted to market their product in China. Unfortunately, their slogan “finger-licking good” was literally translated. The result was not exactly appealing. It translated in Chinese as “eat your fingers off.” If only these companies and so many others had had the advantage of a linguist who also engaged in transcreation!

If you are looking for a translator for your marketing campaign, the best place to begin your search is by contacting a reputable translation company with a great deal of experience in marketing. These professionals will not only understand the concept of transcreation; they will also employ language experts who practice this vital aspect of the translation process on a regular basis. When it comes to marketing on a global scale, transcreation can mean the difference between failure and success.