How A Successful Tourism Industry Led to Globalization 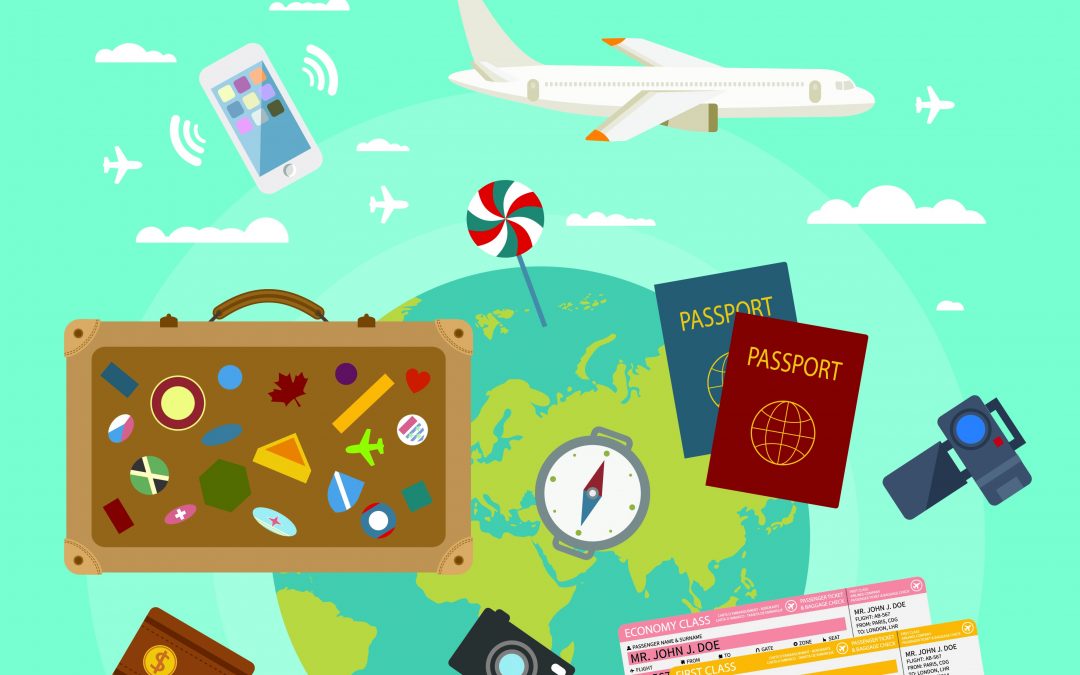 Most of us have heard the word “globalization” widely used in a variety of contexts over the past few years. But what is the actual definition of this commonly used term? Merriam-Webster defines globalization as, “The act or process of globalizing : the state of being globalized; especially : the development of an increasingly integrated global economy marked especially by free trade, free flow of capital, and the tapping of cheaper foreign labor markets.” Now that we’ve established the true definition of globalization, it’s probably easy to see how it plays a vital role in the tourism industry. After all, people visiting other countries would naturally be engaging in globalization as they purchase products and services in their travels. But what may not be as obvious is how successful tourism led to globalization. That is the topic we’ll explore in this blog.

Although it’s hard to say exactly when the tourism industry began, many historians would agree that it probably started when well-to-do citizens of ancient Rome began spending their summers in other parts of the region to escape the hustle and bustle of what was then (and is, even now) the metropolis of Rome. That would mean that tourism is, at the very least, about 2,000 years old. But the end of the Roman Empire also meant the end of tourism, albeit only for a few hundred years, as unrest in that region made travel of any sort a risky proposition at best. A few hundred years later, during medieval times, the tourism industry experienced a rebirth when large groups of people began to make holy pilgrimages. That meant that those people needed places to eat and sleep along the way. Another few hundred years later, people began to travel for other reasons – such as to improve their health and to view art, architecture, and visit historic locations. It was at this time, during the Industrial Revolution, when the tourism industry began to take the familiar form that we know today. Methods of transportation were developed, as were hotels and restaurants, to cater to tourists. Finally, beginning in the 1960s, as aircraft and ocean liners became more commonplace and more affordable for the masses, tourism became a global industry. In our day and age, if you have the time and the money, you can arrange to travel, quite literally, anywhere on the planet.

And, as it turns out, many people DO have the time and the money. According to The Statistics Portal (www.statista.com), between the years of 2006 and 2017, the travel and tourism industry contributed $8.27 trillion dollars to the global economy. The greatest contributors include North America, the European Union, and North East Asia. While these regions continue to lead the tourism charge, other less-likely countries are making their own mark in the industry, undoubtedly due to the lucrative possibilities that tourism brings with it. Some of the most notable are African countries, such as Namibia, Zambia and Angola, to name a few.

In the KOF Globalization Index of the 100 Most Globalized Countries in 2017, it should come as no surprise that leading the list are many EU countries, including Netherlands, Belgium, Austria, Switzerland, Denmark, Sweden, France, and others. Also on the list – although further down than the EU countries – are Canada and the U.S. The KOF Index of Globalization takes into account three key indicators: economic, social and political. They define globalization as, “…the process of creating networks of connections among actors at multi-continental distances, mediated through a variety of flows including people, information and ideas, capital and goods.” While there’s no doubt about the economic impact that tourism has on the global scale, the other indicators of globalization are harder to measure – namely the social and political influences that the tourism industry brings to the global stage. But if we measure the impact of tourism on globalization with regard to the flow of people, information and ideas, as well as capital and goods, we can say with a certain level of certainty that the success of the tourism industry has more than likely led the way – both directly and indirectly – to globalization.