Top 3 Most popular languages in Business for 2015 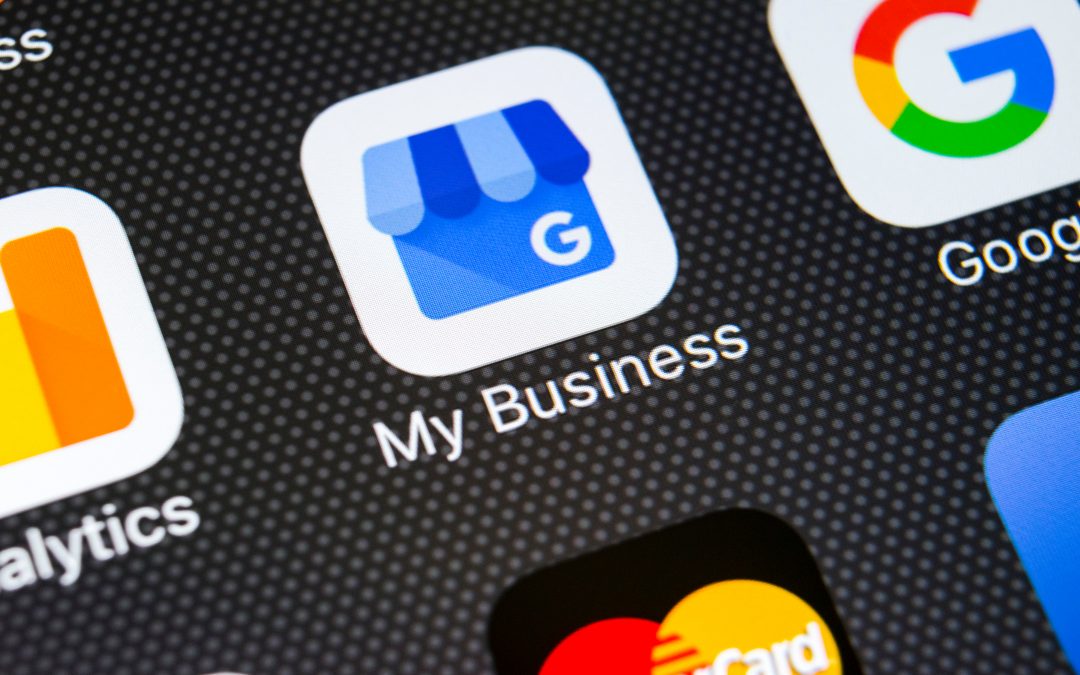 As international business evolves, so do the main languages used to communicate? Shifts in economic strength will have an impact on the most popular languages used to communicate throughout the business world. Although it is difficult to predict the direct benefits of learning a second language, we do know that this skill will set you apart from your competition whether in the work force or while searching for a career. Here we have listed the top 3 most popular languages in Business right now, besides English, and in what industries they are most beneficial.

When doing business solely within the United States, it is important for companies to know how to communicate with the country as a whole. Given that Spanish is said to be the second most spoken language in America, it’s easily the best to learn for those looking to broaden their horizons within the United States. For this reason, getting a good job within any customer service-related industry is almost certainly tied to your ability to speak Spanish. It is estimated that the ability to speak Spanish could come with a wage increase of about 1.7%.

In addition to doing better business in the United States, Spanish could broaden horizons in countries like the ones throughout South America. With large self-sustaining environments, South America offers opportunities for a cheaper way to do business, and most of the population is Spanish-speaking.

There’s also Mexico, which is one of the top countries to think about investing in. It has a free market economy in the trillion-dollar class, and trading with the United States continues to increase.

As of this year, it is estimated that 400 million people around the world speak Spanish and 340 million speak English. Spanish is the official language of 21 countries and is spoken in 44 countries. Being able to communicate in Spanish fluently would be beneficial to communicating efficiently with cultures throughout the United States, but also in many countries around the world.

Surprise, surprise, the most widely spoken language on the plant is Chinese with over a billion numbers of speakers. Recent years have seen China grow to become one of the world’s largest trading nations. We have also seen the demand for Chinese-speaking business people grow.

Some of the most important and influential inese communities are in Indonesia, Thailand, Malaysia, Singapore, Brunei, the Philippines, and Mongolia. Mandarin Chinese is spoken in all of these, so knowing how to converse with professionals in these places would give business people the advantage of tapping into vast markets and making a more personal connection with some of the most powerful economies.

Mandarin is the official and most widely spoken language within China, though there are also a number of other Chinese dialects that are also spoken within the country. Mandarin is one of the official languages of the United Nations.

It is important to note that many companies have long-terms investments in China, so business with international companies such as these would provide business for years to come. That being said, it may take a while to learn this complex language, but China is not going away as a powerful nation any time soon.

Arabic, one of the world’s oldest languages is spoken in the Middle East, with speakers found in countries such as Saudi Arabia, Kuwait, Iraq, Syria, Jordan, Lebanon, and Egypt. So many people have a working knowledge of Arabic, in fact, that in 1974 it was made the sixth official language of the United Nations.

The use of the Internet is rising in popularity in the Middle East, and so it is becoming easier to do business there from anywhere else.

Other business owners agree that the Middle East is one of their biggest export markets. Some say the region makes up a quarter of their business overall. Because of the fast-growing market of eager consumers in the Middle East, businesses should consider making their products easily available to Arabic speakers, and enterprising businesspeople should consider taking a few lessons.

There are about 406 million native speakers Arabic is the official language of roughly 27 different countries, and the Middle East is proving to be full of promises for businesses across the world.