The Importance of Terminology When Translating/Transcribing/Interpreting 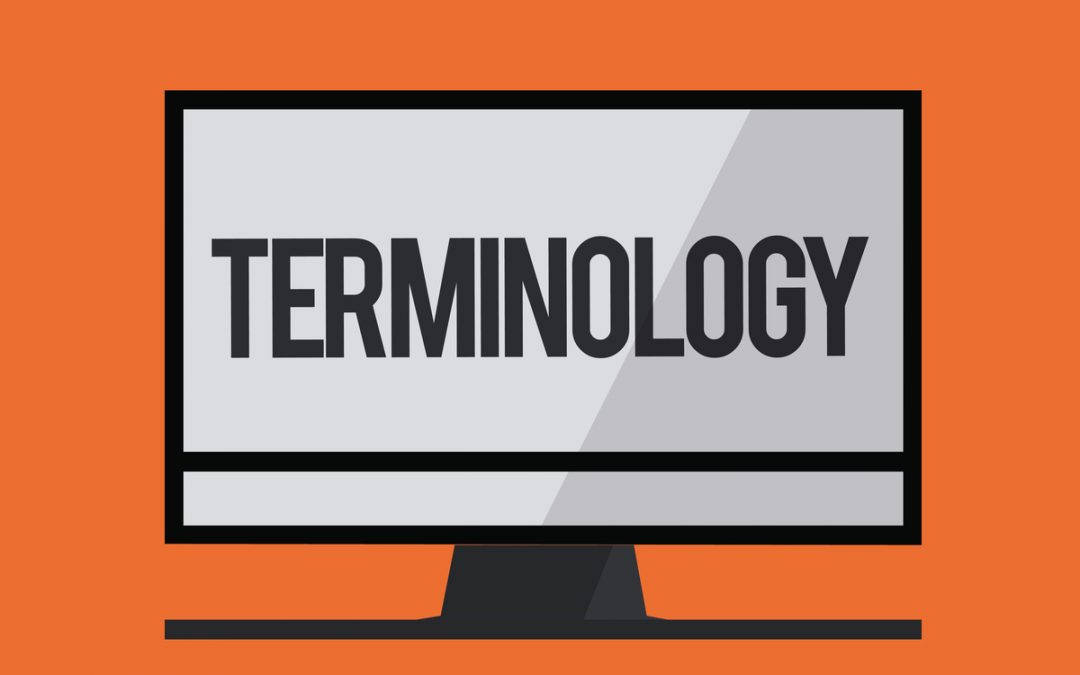 It almost goes without saying that professionals who work in the language arts – including writers, editors, proofreaders, teachers and others – are concerned about using accurate and appropriate words. So it should come as no surprise that translators, transcribers and interpreters are equally concerned with the terminology they use. These linguists are also language arts professionals, and when it comes to language, words matter. In fact, understanding the nuances in the meaning and usage of words is what separates an average translator from an excellent one.

The Role of Terminology in Localization

Put very simply, localization is the part of the translation process that creates text that is particularly appropriate for a certain location and/or culture. Just because one group of people speaks the same language as another doesn’t mean that translated text should be exactly the same. Consider, for example, the differences between France and the Ivory Coast. French is the official language for both countries, but the history, culture and people could not be more different. Words and phrases that have one meaning in France could be interpreted totally differently in the Ivory Coast. Even certain images and colors that may be completely acceptable to citizens of Paris can take on a different meaning or even be offensive to citizens of the West African nation. So translators, transcribers and interpreters have to take these differences into consideration when doing their work.

The Role of Terminology in Popular Culture and Evolving Language

Language is forever changing. Evolution is just the nature of the spoken word, but life in the 21st century often accelerates the changes that take place in language. Consider, for example, the changes brought about in language as a result of music, advertising and technology. Words like “photobomb,” “binge-watch,” “airball” and “selfie” are words that are now included in English language dictionaries and are widely understood in most English-speaking countries. Yet a few years ago, these words didn’t even exist in the language, or if they did their meanings were different than today. Each language has its own list of similar terminology, so it’s vital that linguists are familiar with those terms and use them (or avoid them) appropriately for the target audience.

The Role of Terminology in Professions

Most translation companies would agree that if you’re in need of high quality business translation services, it’s preferable to find a linguist who has some knowledge or experience in your industry. This is particularly true for professions such as the legal or medical fields, both of which involve use of terminology that is specific to that industry. But it can also be said of virtually any profession. From real estate to marketing and advertising, every type of business uses some terminology that is specialized or that carries a special meaning when used by professionals in that field. So the translators, transcribers and interpreters working in particular fields should have a working knowledge of the terminology used.

It’s fair to say that anyone involved in language arts understands the importance of terminology. Translating and interpreting is never simply converting text from one language to another. Instead, it involves a deeper level of understanding of how words and images will be interpreted differently by people in various cultures; how terminology has changed as a result of popular culture and/or technology; and specialized terms that may be unique or used in a unique way in certain professions. If you are a translator, interpreter or transcriber interested in honing your skills, begin by broadening your understanding of the terminology you’ll be dealing with. Remember: when it comes to the language arts, words (and how you use them) really do matter!