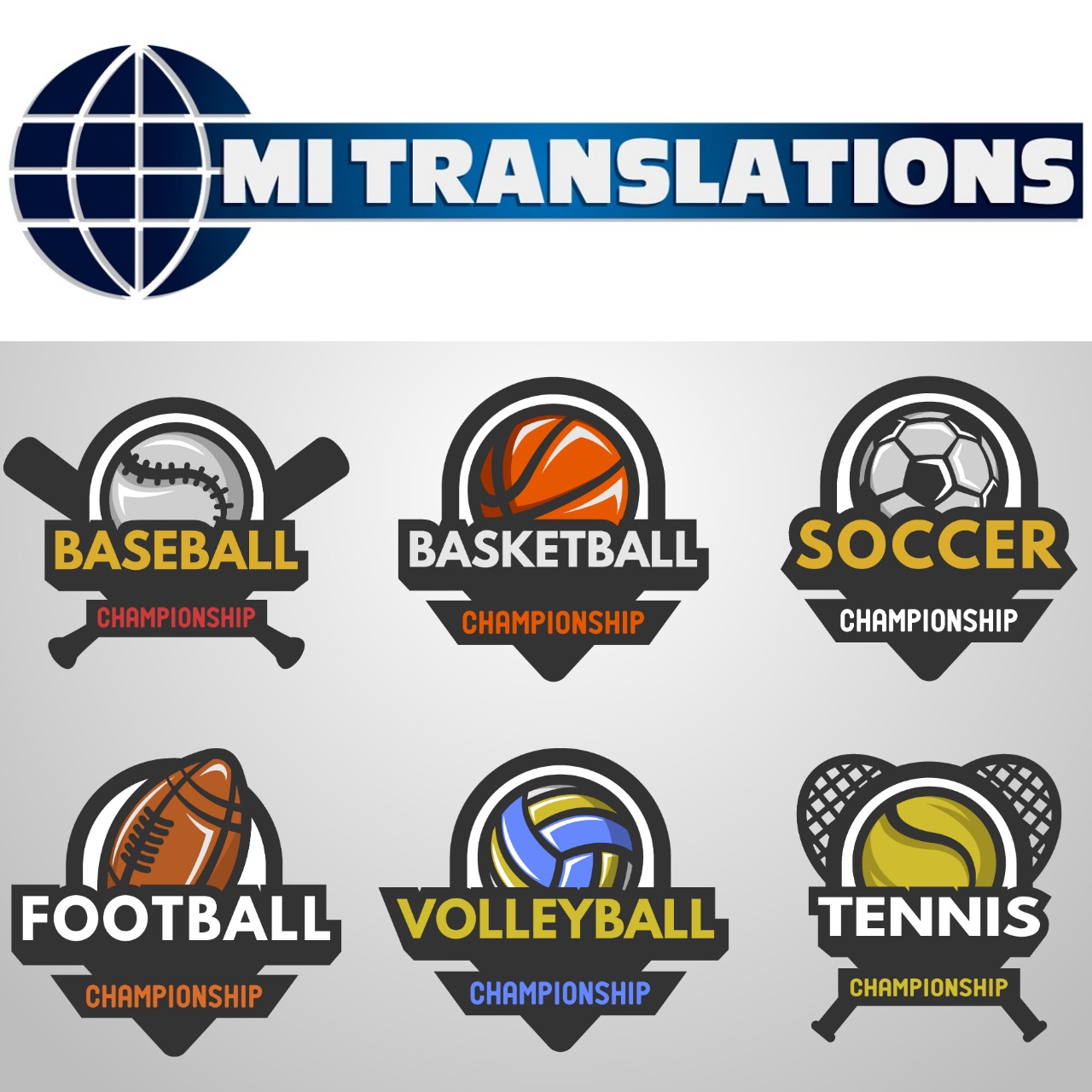 There’s no doubt that sports are big business in the U.S. and around the world. In fact, sports franchises have become experts at appealing to a broad audience consisting of people from various areas and all types of different backgrounds. That’s called “localization,” and what follows are some ways in which sports teams use this marketing concept to broaden their appeal.

The most obvious localization efforts of sports leagues appear in advertising. Whether these ads appear on television, print media, or online, large-scale sports leagues have the resources and the money to invest in advertising that is not only multilingual, but tailored to the audience – no matter where they may be.

If you’ve ever spent time looking at the websites of major teams and sports leagues, you’ll notice that the vast majority of these sites offer multiple languages. While it’s true that some offer more than others, simply due to the fact that some sports have a broader appeal outside the U.S., they all make an effort to be multilingual to some extent. The result is that the websites that reach out to more non-native-English speakers end up attracting more page views and, ultimately, more fans to the sport.

Some leagues make an extra effort at globalization, and that effort is reflected in the increasing global popularity of their sport. The NBA (National Basketball Association), for example, not only offers a multilingual website; this league has actually created sites for different countries, each of which focuses on providing information about players from that region and blogs written by those players. The NBA also utilizes IP location, which means that whenever a basketball fan from anywhere in the world enters nba.com into his or her search engine, the NBA site comes up in that user’s language.

Sports leagues and teams don’t just focus their globalization efforts on websites; they utilize the power of social media as well. One of the most active along these lines is the international soccer league FIFA (Fédération Internationale de Football Association). Because of the incredible worldwide appeal of soccer, this league goes out of their way to reach out to their fan base – estimated to be over one billion people — from countries all over the world. FIFA uses multiple Facebook and Twitter accounts, covering multiple different languages and intended to appeal to fans from throughout the world. And to say that these accounts are “active” would be a huge understatement. In 2014 alone, for example, FIFA sent out a total of 672 million tweets to promote the World Cup that year, and that number has grown substantially in the years since then. Of course, all these various social media accounts need coordination, which is why FIFA employs several social media managers, all of whom work together to ensure that messages between all accounts remain consistent.

Sports teams and leagues put special emphasis on understanding their fan base. We all know that sports fans are some of the most fervent consumers in the world, which is why leagues and teams make every effort to capitalize on that fan loyalty by marketing memorabilia — from mugs to T-shirts to posters to bumper stickers and much more. Nowadays, you can find a huge variety of sports memorabilia in virtually any language you can imagine.

“Global” and “local” may be two words with distinctly different definitions, but in today’s marketplace, you need to think locally in order to market globally. And that’s exactly what sports teams and leagues have accomplished. Whether it’s through websites, social media, memorabilia or their advertising efforts, these organizations understand better than most how much they rely on connecting to their fans from throughout the world. It seems certain that other industries could learn from sports leagues how best to reach out to their customers and increase their own “fan base” through localization.