Romance Languages : History of Languages that Derive from Latin 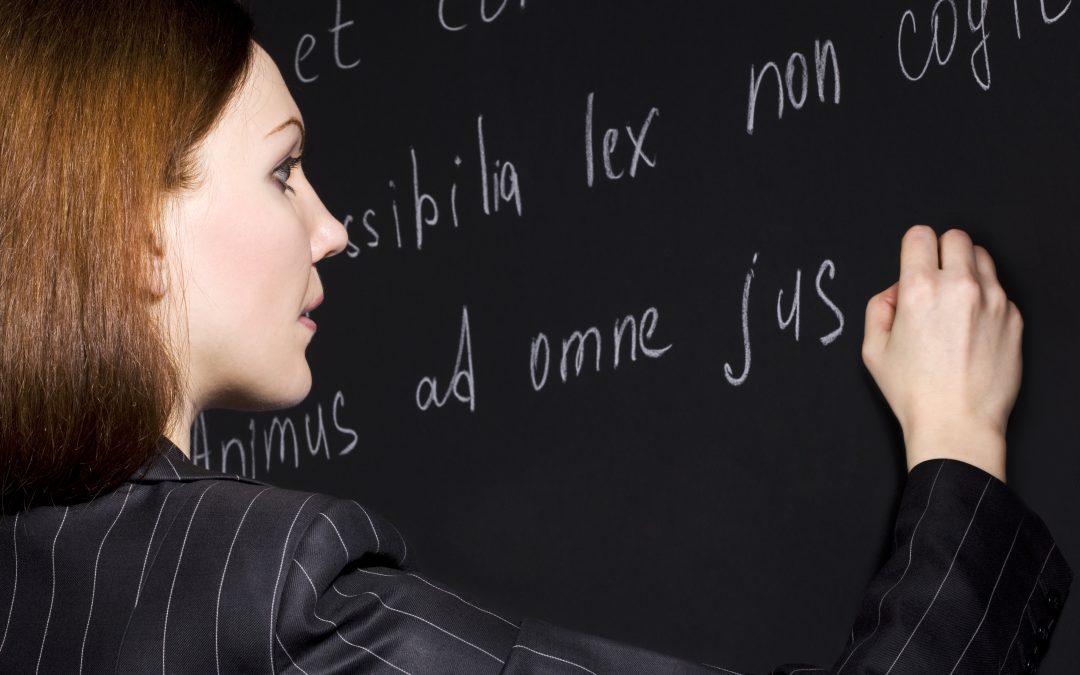 Latin was spoken by people who lived within the Roman Empire. During that time, the Roman influence was spread far and wide as they expanded their dominance over much of Europe, Great Britain, Northern Africa and some areas of the Middle East. As the empire grew, so did the number of people who spoke Latin. But once the Roman Empire came to an end in the 5th century, the far-flung territories that once fell under the control of Rome began to form their own governments, as well as distinctly different dialects of their spoken tongue.

Languages that are derived from Latin are called “Romance languages,” and most linguists agree that there of a total of 47 different ones in existence today. The five most prominent of those are Spanish, Portuguese, French, Italian and Romanian.

Modern-day Spanish originated when Latin-speaking Romans brought their native tongue to the Iberian Peninsula around 210 BC. After the fall of the Roman Empire in the 5th century, the language slowly evolved into something more closely resembling the Spanish that we know today. Modern-day Spanish is the official language of 20 countries around the world.

When the Roman Empire expanded into the Iberian Peninsula, Latin quickly replaced other languages spoken by locals. Over time, that Latin evolved into two similar but distinct languages: Portuguese and Spanish. It may surprise you to learn that of the “big five” Romance languages, Portuguese is the second most widely spoken after Spanish. When you think of Portuguese, you may immediately think of Portugal and Brazil. But that’s just the tip of the iceberg. Today Portuguese is spoken in countries around the world, including several in Africa and Asia.

The Roman Empire conquered Gaul — the area that is now modern France — in the 2nd and 1st centuries BC. At that time, the inhabitants of that land spoke a Celtic language called Gaulish. That quickly changed when the Romans brought their native Latin to that region. Over the years, and after the fall of the Roman Empire, the language slowly evolved: from Old French into Middle French and finally into the French language we know today. It’s no wonder that French is included in the list of top Romance languages. It is spoken, after all, in a total of 84 countries around the globe, including France, Canada, Belgium, western Switzerland, Monaco, and a host of others. It is also the official language of 29 countries.

Thanks to the conquering Romans, Latin was spoken widely throughout a vast region for hundreds of years. But after the fall of the Roman Empire, and during the same time that other Romance languages began to form all over Europe, the Italian language also began to take shape – initially as different regional dialects. These distinct dialects continued to be spoken up and down the Italian peninsula until the unification of Italy in 1861. At that time, nearly 80% of the population were illiterate people speaking their various regional dialects, and only 3% spoke standard Italian. Finally, in the 20th century, with the onset of radio, mass media and World War II, not only was Italy unified but their language was as well. Today, although some regional dialects still exist, Italians by in large speak standard Italian.

Along with the myriad of other regions invaded and conquered by the Roman Empire, so was the area that we now know as Romania. Although Romanian’s roots lie in Latin, Romanian is actually considered to be a sub-branch of Romance languages that fall under the Eastern Romance category. This group of languages split from the Western Romance category between the 5th and 8th centuries AD. Today, roughly 26 million people speak Romanian, most of whom live in Romania and Moldova.

The history of Romance languages is a good example of how one language can give birth to a multitude of others. But Latin is even more widespread than that. In fact, Latin words and phrases can be found in languages throughout the globe, proving that the Roman Empire continues to influence the world even today, centuries after it came to an end.