Physical Humor Prevails Because Comedy is the Hardest Content to Translate 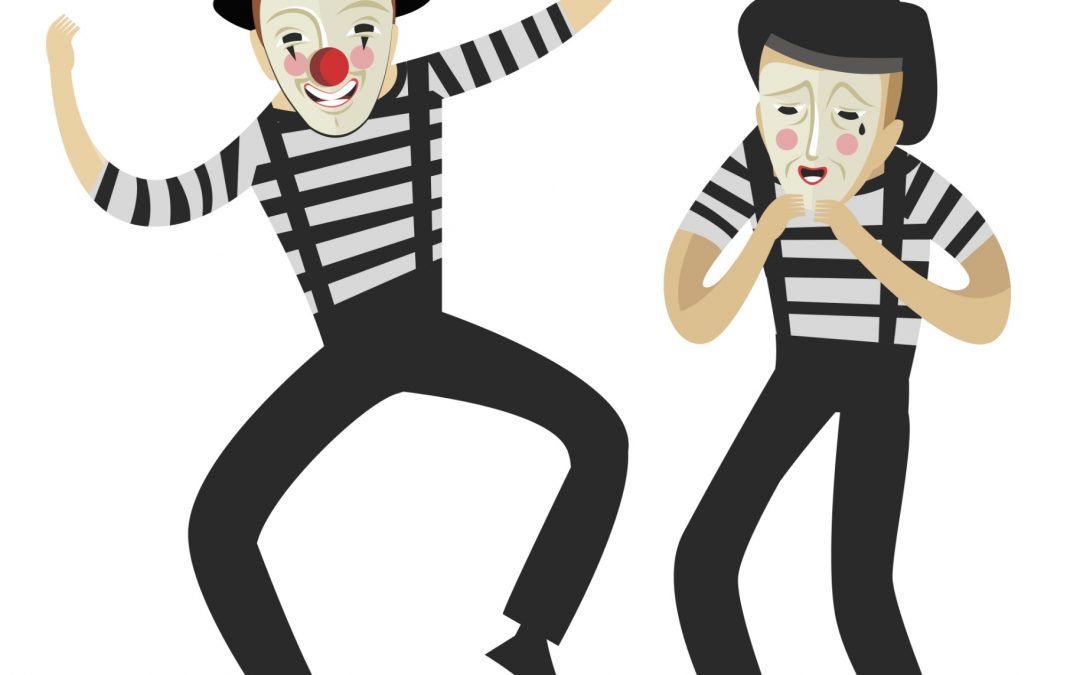 It is often said that beauty is in the eye of the beholder. And that same adage is true when it comes to what we find funny. In fact, comedy is perhaps the most subjective of all art forms, but it can also be one of the most effective. Humor can serve not only to ease uncomfortable situations, it can help us to find common ground with one another. That, however, is easier said than done. The truth is that our senses of humor can vary greatly from one individual to the next. That’s why some people find certain comedians or situation comedies so funny, while others don’t see the humor at all. The reason is that what we find humorous is often shaped by our own personal background.  And this, in a nutshell, is exactly why comedy is the hardest content to translate. It helps to better understand that challenge if we examine exactly what influences our sense of humor.

A good online dictionary would describe “custom” as follows: “A traditional and widely accepted way of behaving or doing something that is specific to a particular society, place, or time.” That may be a pretty broad definition, but it is an accurate way to describe what plays one of the biggest roles in what we find to be funny. Take, for example, humor in the US. Many people in this country find physical (or “slapstick”) humor to be very funny. Comedians like The Three Stooges, Laurel and Hardy, Jerry Lewis, and many others over the years engaged in this type of physical humor. But in places like Great Britain, for example – where most people are a bit more reserved in their day-to-day lives and interactions with each other – physical humor is often thought of as crass or juvenile, and subtle humor is much more popular. Other countries go even further than the US in their appreciation of more physical humor. This is the case with some Latin countries, for example, whose residents are usually much more animated in their expressions and conversations.

Of course, we can’t dismiss the importance of history and religion when we examine what people find funny in different parts of the world. Residents in some regions may be more in tune with their histories than others, and that means that some subjects would never be joked about. The same can be said of religious preferences. People from some predominantly Catholic countries, for example, may be very offended by certain topics that some comedians in the US may consider to be fair game.

Of course, the most obvious impact on our sense of humor is the language used to express a joke or comedic routine. If the humor consists of anything more than nonverbal physical antics, language plays a key role in the audience’s understanding, not to mention whether or not they actually find it funny. Language not only varies from one country or region to the next, it also constantly evolves and is very much influenced by current events and popular culture. Even two countries with the same official language may speak different dialects and utilize the language in significantly different ways (this is particularly true among Spanish-speaking and French-speaking countries, for example).

It’s easy to see why interpreting and translating comedy is so challenging. In order to achieve a successful translation of comedic content, you’ll need a translator who is not only fluent in the target language, but also intimately familiar with the culture, history and religious preferences of the audience. Often, this means finding a native speaker, preferably someone who has spent time in the region. If you need to have your comedy content translated, the best place to locate a professional linguist with this background and experience is by first contacting a reputable translation company. They can match your needs with the best translator available, so you can be certain that your audience will understand and appreciate your humor.