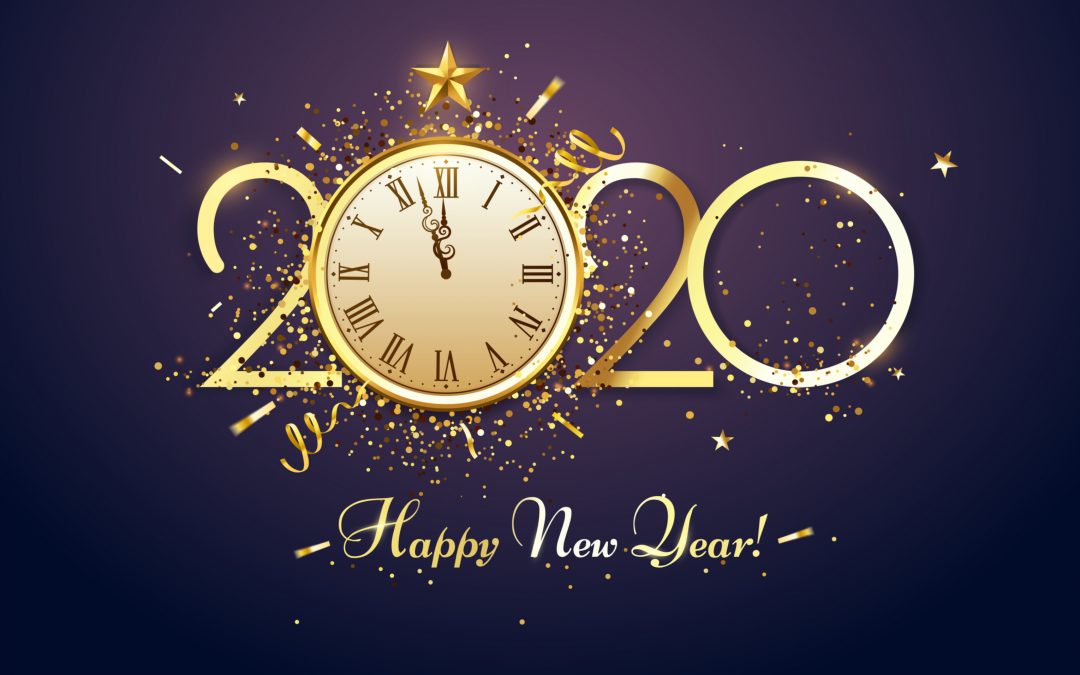 It’s that time of year once again – time to ring out the old and bring in the new. If you’re celebrating in the US, you might be welcoming the New Year by attending a party with family or friends, enjoying one of the endless New Year events in nightclubs and restaurants across the US, or simply having a quiet evening at home watching TV and waiting for the ball to drop in Times Square. Most of us have enjoyed at least a few New Year celebrations that included singing Auld Lang Syne and kissing your significant other at the stroke of midnight.

But those aren’t the only ways people welcome the New Year. In fact, the New Year is celebrated in a variety of different ways across the globe. Here are a few of those:

Some of the most interesting New Year traditions are practiced right here in North America by our neighbors to the south. In Mexico, people commemorate the New Year by tossing buckets of water out of windows and opening their front doors – symbolically saying goodbye to the old year and welcoming in the New Year. Another Mexican tradition involves people tossing coins onto the ground in front of their homes, then sweeping the spare change back into the house. Old beliefs tell us that this will ensure good fortune in the coming year.

People in Ireland typically enjoy a festive New Year’s Eve dinner, leaving an empty space at the table for those loved ones who have passed on in the previous year, and by throwing bread at the walls to ward away evil spirits. The Silvester celebration in Berlin is one of the largest New Year’s celebrations in all of Europe and often attracts millions of people. Silvester includes fireworks and parties across the country. Spanish New Year’s Eve tradition dictates that party-goers eat 12 grapes at the stroke of midnight, each representing a wish for the New Year.

Some of the most interesting New Year’s traditions come from the continent of Africa. Ethiopia, for example, celebrates the New Year on September 11th. Referred to as “Enkutatash,” the celebration is typically marked by having dinner with family and friends, and by giving gifts to children. People in Zimbabwe celebrate not just for a single night, but with a 3-day carnival event. Nigerians welcome the New Year with wishes and prayers often exchanged with family and friends at lavish parties. These celebrations actually begin early in December and last for 20 days.

Some residents of Brazil still practice an age-old tradition of wearing white on New Year’s Eve to bring good luck in the coming year. Similar to other Latin cultures, the residents of Ecuador burn scarecrows at midnight on New Year’s Eve. Typically these scarecrows are effigies of a public figure who has wronged the people of Ecuador and/or the world in the previous year.

Some of the most elaborate New Year traditions involve the Chinese New Year, which takes place between late January and late February. Celebrations include parades with dancing lions and dragons, both of which signify wealth and longevity. People light noisy firecrackers to scare away evil spirits. New Year’s Eve in Japan – referred to as “Oshogatsu” – includes bells across the country being rung 108 times (which Buddhists believe will bring cleansing in the New Year), and a three-day celebration with family and friends.

Understanding the New Year traditions of other countries allows us to feel a deeper appreciation and respect for other cultures. And that is something that we can all benefit from – in this New Year and all the other New Years to come.