The Easiest vs. the Hardest Language to Learn For Native English Speakers 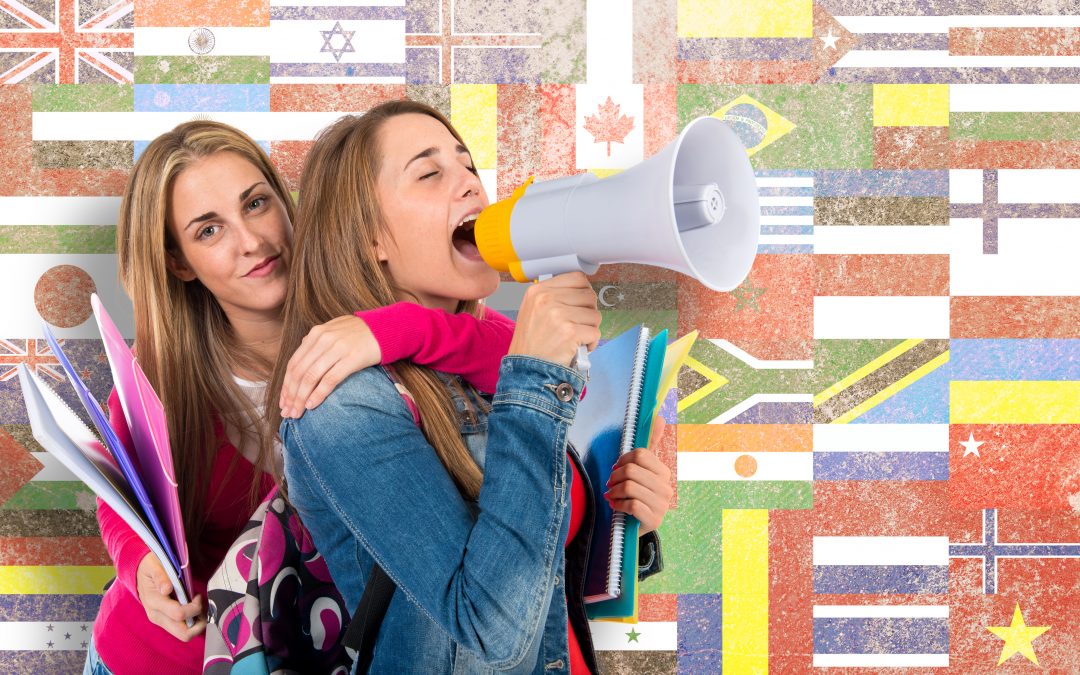 Learning a new language is a challenge. Much like learning a new instrument, learning to speak a language requires dedication, study, and hundreds of hours of practice. While it’s true that some people find it easier to learn a language than others, it’s also true that some languages are easier to learn. Generally speaking, if you choose a language that is in some way more closely related to your native tongue, you’ll probably have an easier time mastering it than one that is very different. For native English speakers, this means that Western European languages are typically easier to learn than many others.

Although it may be somewhat subjective to label one specific language as easier or harder to learn than another – since much of that determination hinges on our own native language, our abilities to learn language, or how many languages we already speak – the U.S. Foreign Service Institute has made it somewhat easier thanks to a study they conducted which was designed to determine which languages are easier to learn for a typical native English speaker. The FSI found that Spanish is the easiest language for most of us to learn. There are several reasons why:

Spanish is actually quite similar to English in many ways, and uses the same alphabet.

Most Spanish words are pronounced precisely as they are written, making it easier for a native English speaker to read and pronounce words in Spanish.

Most English speakers are already exposed to the Spanish language in one form or another, and already know several Spanish (or Spanish-based) words.

The FSI found that several other languages were also relatively easy for native English speakers to learn, including: Portuguese, French and other Western European languages such as Italian, Romanian, German, Danish and Dutch, for example.

If Western European languages are easier to learn, it should come as no surprise that some languages rank among the most difficult for native English speakers. Languages such as Arabic, Farsi, Turkish and Russian, for example, all fall into the more difficult category. But of all the languages ranked by the FSI, Japanese was found to be the most difficult language for English speakers to learn. There are many reasons why Japanese presents so many challenges:

Japanese employs three different writing systems: Kanji (a series of characters originated in Chinese), Katahana and Hiragana (both of which are syllabaries). Different than what we would think of as a traditional alphabet, these symbols are beautiful on paper but can be extremely challenging for a native English speaker to learn and memorize. Traditional Japanese language appears in columns from top to bottom and from right to left on a page, as opposed to English, which appears from left to right.

The sound of the Japanese language is quite different from English. For example, there are only 5 vowel sounds, each of which can be short or long, but there are 15 consonant sounds, and the syllable structure in the language is very simple. Intonation patterns differ greatly between the two languages, making it difficult and time-consuming for English speakers to learn and understand Japanese, and vice versa.

Japanese grammar also differs significantly to English, adding yet another layer of difficulty in learning how to construct sentences in the language.

While there are always challenges involved in learning any new language, Japanese can be particularly daunting, especially for a native English speaker. Still, nothing is impossible. Immersing yourself in the culture and language can help speed up the learning process, and if you are already multilingual, you may find it easier to tackle a more difficult language like Japanese.

Whether you choose an easy language or a hard one, learning to speak another language is always a rewarding experience. Not only will you gain the advantage of being able to express yourself to people from another country; you’ll also be able to more fully appreciate the diverse and fascinating world in which we live.