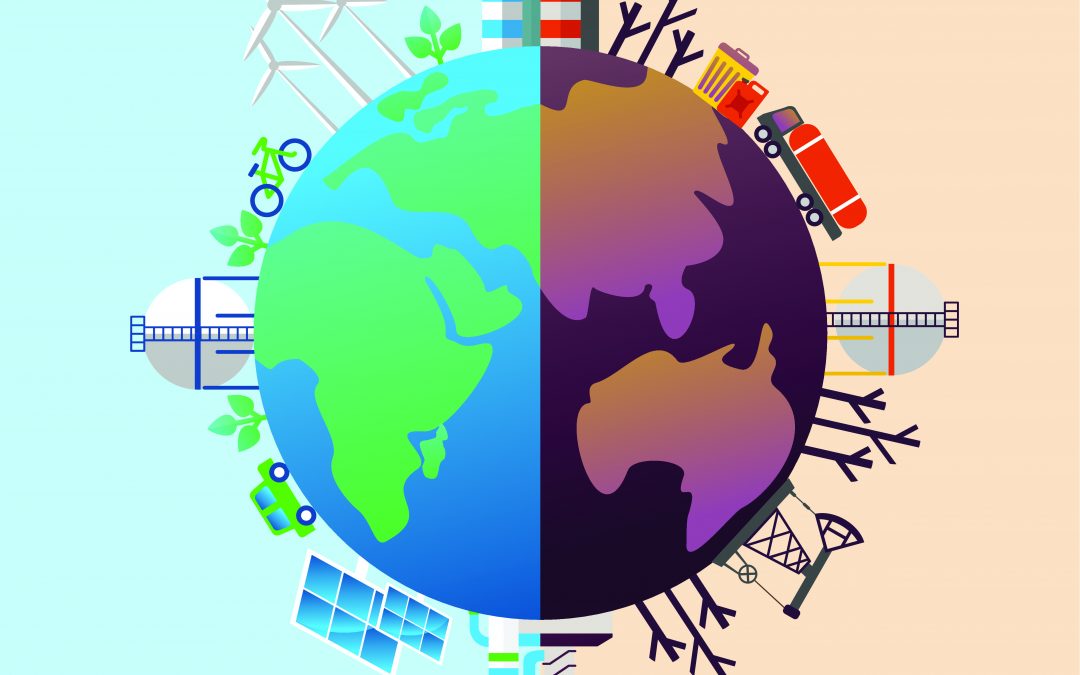 In our 21st century digital age, few businesses can succeed by reaching out solely to local customers or even to customers within the U.S. That’s why more and more companies of all sizes are reaching out to a global marketplace thanks to the Internet. Although technology may make it relatively easy to connect to people in other countries, don’t forget that you’ll also need to actually communicate effectively with those potential customers. When it comes to conducting business, there are a few key languages that we consider to be “must-know” for global enterprise:

Even if you only intend on doing business inside the U.S., having someone on your staff who is fluent in Spanish will be a huge benefit. Recent statistics suggest that over 30% of the U.S. population is Hispanic, and that number is expected to increase significantly in coming years. The ability to communicate in Spanish will also allow your company to connect with the more than 20 countries around the globe that speak Spanish as their native tongue.

The advantage of being able to communicate in Chinese with potential customers may not be immediately apparent until you consider this: there are over 1 billion people on the planet that speak this language. In addition to the sheer number of people who speak Chinese, it’s also important to remember that year after year China continues to increase its economic standing in the world. The Chinese language includes many different dialects, but Mandarin is the most commonly used in business.

The Middle East has long been thought to be one of the most prosperous regions in the world, so it only makes sense that connecting to potential customers and business partners in that area would benefit any company attempting to become a global enterprise. One appealing statistic to consider when deciding whether to add this language to your business repertoire: over 400 million people around the world speak Arabic.

Although there are relatively few people in the world who speak German as their native tongue (only a little over 100 million), having the ability to communicate in this language will open the door to conducting business in not only Germany, but several other countries as well. These include Austria, Switzerland, Belgium and Denmark, not to mention German-speaking communities in other countries throughout the world. These nations may not be as high in population as some others, but they are economically healthy countries which means potentially higher sales volumes for your business.

Including France and the numerous African nations that speak the language, as many as 300 million people around the world speak French. That’s a lot of potential customers! If you’re looking for business partnerships of any kind, it’s important to consider that many French-speaking countries have a strong preference to only conduct business with organizations that speak their native tongue.

Although it may seem counter-intuitive to attempt to do business with Russian-speaking people, Russia is chock full of people who are Internet savvy and extremely interested in doing business with the outside world.

Of course, learning all these languages yourself would be a next-to-impossible task. If you’re serious about expanding your business into a global enterprise, you’ll need the help of one or more professional translators. When choosing the right linguist for your company’s needs, remember that you’ll need someone who is not only fluent in the target language, but also someone who is at least somewhat familiar with your industry and any related business-associated terminology. The world marketplace may be only a click away, but remember that the first important step is communicating using these must-know languages.