Most Spoken Official Languages in Africa 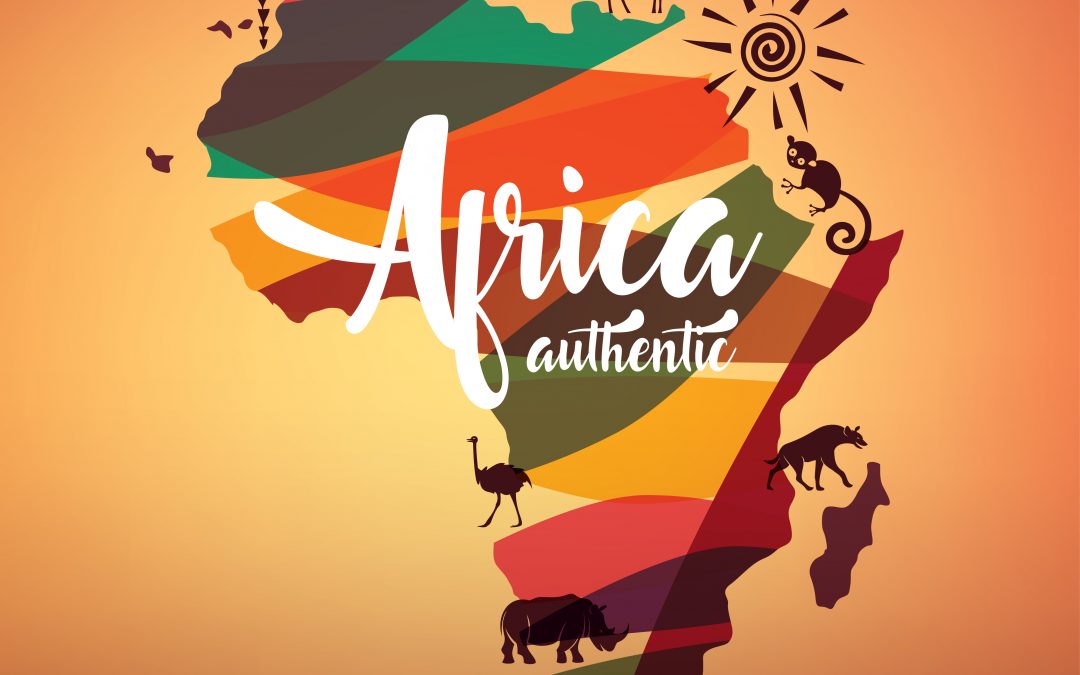 One of the most fascinating continents on the planet is also one of the largest, so it should come as no surprise that Africa is home to over a billion people. But the number of languages spoken by the people of Africa may come as a shock – approximately 2,000! That may sound like an astonishing number, but you have to remember that Africa is a tribal nation, with a huge diversity of groups living within the many African countries. Of those 2,000 languages, the following are the most commonly spoken:

Swahili: It is estimated that 150 million Africans speak this Bantu language, most of whom live in the central and southern areas of the continent. Swahili is the official language of Mozambique, Rwanda, Uganda, Burundi and the Democratic Republic of Congo.

Arabic: When most people think of an African language, Arabic is probably not the first that comes to mind. But when you consider the fact that Northern Africa is comprised of several Arabic countries, it’s not surprising. Arabic is the official language of Egypt, Chad, Comoros, Djibouti, Mauritania, Libya and Morocco.

French: This European language is another unexpected addition to the list of African languages. A large percentage of people in many African countries – about 90 million, to be exact — adopted French as their “native” tongue after the Colonization period. These include residents of Guinea, Senegal, Seychelles, Cote d’Ivoire, Sao Tome e Principe, Abidjan, Ivory Coast, Gabon and Mauritius.

Hausa: Fifty million Africans speak Hausa, most of whom live in Nigeria (which lists Hausa as one of its official languages), along with Niger, Chad, Ghana, Togo, Benin, Burkina Faso and Cameroon.

Yoruba: The majority of the 30 million speakers of Yoruba live in Nigeria. Most of the rest are spread out between Ghana, Liberia, Sierra Leone and Ivory Coast.

Oromo: Another 30 million African residents speak Oromo. Most of these people live in Kenya, Egypt, Somalia, Ethiopia and Horn of Africa.

Amharic: Spoken primarily in Ethiopia, the native language of Amharic is spoken by about 25 million native Africans, along with many emigrants to the continent.

Igbo: This native language of the Igbo people, one of the largest ethnic groups on the continent, is spoken by approximately 24 million people in Africa. Most of them reside in Nigeria, Equatorial Guinea and Cameroon.

Zulu: Known for its unique clicking sounds, Zulu is one of the official languages of South Africa and is spoken by over 10 million people.

Shona: One of the official languages of Zimbabwe, Shona – a member of the Bantu language family – is spoken by about 10 million people.

Africa is, without a doubt, one of the most interesting and awe-inspiring regions in the world. This incredible continent is home to not only a vast array of natural wonders and incredible wildlife, but also an equally diverse collection of people from various ethnicities and cultures. Although the U.S. has for many years claimed to be a “melting pot,” many African nations could claim the same. Over the years, emigrants and influences from other continents have settled into Africa. The second largest continent on Earth, Africa is home to 54 countries, 9 territories and 2 independent states. It is not only the second largest continent in the world; it is also the second most populated. So the diversity of this extraordinary place should come as no surprise, and the variety of languages – an estimated 2,000 in all – is a reflection of that diversity. From native tongues with their own unique alphabets and dialects, to the adopted idioms from other countries in the world that invaded or attempted to conquer parts of Africa, these languages provide a fascinating glimpse into the history, culture and heterogeneity of this amazing continent.