Localization in Cinema and TV Industries 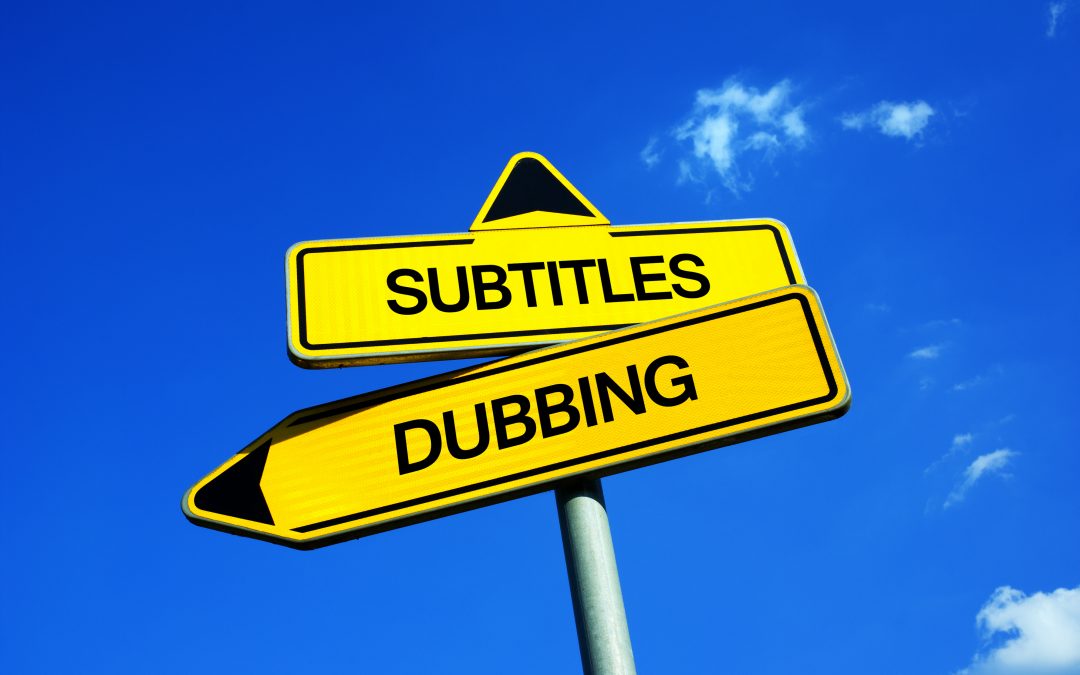 In many ways, our world is getting smaller all the time. Thanks to the Internet and a variety of subscriber services – such as Netflix, Hulu and others — we can enjoy television shows and movies from virtually anywhere around the globe. In order to market their films to the broadest audience possible, there are, of course, obstacles to overcome for TV and movie producers. Distribution rights, licensing agreements and other complicated issues are so complex that it requires specialists in this field to sort out the nuances and ensure that the content is made available to as wide an audience as possible, which makes localization in the cinema and TV industries especially important.

Put very simply, localization involves customizing dialog and/or images in order to more closely relate to the target audience. Localization means that while we may be watching the same Hulu-produced TV series here in the U.S. as they do in some other far-flung area of the world, the content will most likely not be identical. Certain language, images or sub-plots that may be inappropriate or even illegal in some parts of the world can be removed or altered in order to be more easily accepted. Some images and dialog may be offensive and/or controversial in certain areas of the world, and can even result in the videos being banned or blocked, and that can be bad for the filmmaking business, which is why localization is so important in these industries.

While the concept of localization may be easy to grasp, the task of localizing is far from simple. It requires an experienced language professional who is not only fluent in the target language but also intimately familiar with the cultural and moral sensitivities of the intended audience – not to mention any governmental or regulatory guidelines that may be in place and must be adhered to. Localization involves in in-depth review of the content; a review that often involves nit-picking of dialog, assessment of subject matter, and a careful evaluation of each and every scene in the TV program or motion picture. Substitutions for dialog and visuals must integrate seamlessly into the original content and maintain the unique creative vision of the filmmaker.

Obviously, one of the mainstays of any localization process involves translation. Generally speaking, there are two types of translation employed within the cinema and TV industries:

Involves oral translation of dialog that is dubbed over the original spoken dialog of a character. Dubbing is often used in TV shows and movies intended for younger audiences, although it is occasionally used in films made for more mature audiences as well.

Involves translating dialog or narration of a film in written form that appears at the bottom of the screen. This method is often used in films created for an adult audience and is typically preferred over dubbing, a technique that can be difficult to achieve without it being obvious that the dialog has been replaced. Many producers, actors and others within the film industry prefer subtitles since they enable the actors’ original voices – and, hence, their acting abilities – to be preserved on film.

Unlike some other industries that might consider localization services to be a “nice-to-have,” localization is essential within the TV and cinema industries in order to market films to a worldwide audience. Many larger organizations employ their own professional linguists to perform these necessary localization services. But for smaller television networks or independent filmmakers, finding a qualified translator and film localization specialist can be a daunting task. Often, the best place to begin is by contacting a reputable translation company – one that can assess your needs and find the right professional linguist who has the skills required to do the best job possible, and to do it in a timely manner and within your budget.