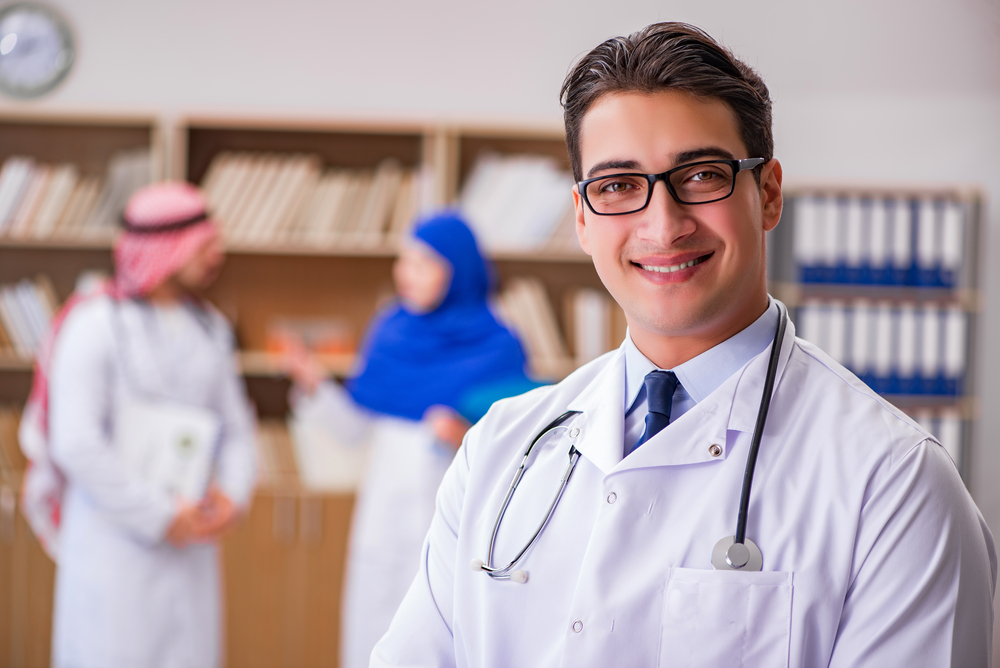 There is perhaps no other industry in the world that is as highly regulated as the medical field. This is true not only here in the US, but in other countries across the globe, and that includes the Middle East. If you work within the medical field and deal with people living in the Middle East – whether they be suppliers, vendors, government regulators, and/or patients receiving medical services or devices – you know all too well how vital high quality translation services are to this industry.

Medical professionals typically need a wide variety of documents translated, including instructions, package inserts, technical papers, marketing material, training and instruction manuals, and regulatory documentation, to name just a few. This requires a level of expertise that far surpasses that needed in many other industries. In fact, translators who work within the medical field often need many years of experience in order to become adequately familiar with the jargon and vocabulary commonly used within this industry. When it comes to successfully translating medical documentation either going to or coming from the Middle East, translators also need to be familiar with the unique medical practices and regulations of the many countries in that region.

Although Arabic may be the first language that comes to mind in relation to languages of the Middle East, Arabic is only one of many languages spoken in countries throughout this vast region of the world. When looking for a translator, it’s vital that you choose one who is fluent in the target language, and that can vary depending on the country. What follows is a list of the most commonly spoken languages throughout the Middle East:

In the medical field in particular – and perhaps especially when dealing with the languages of the Middle East – it is always best to work with a native speaker. Remember that there are huge cultural differences in the Middle East in addition to the wide variety of languages spoken there, and only a native speaker who is fluent in the language and intimately familiar with the culture will be aware of those differences, which can be vital when translating a document for a particular target audience. The first step in obtaining the highest quality translation services possible for your company is to contact a reputable translation agency. They can put you in touch with native speakers with extensive experience in the medical field.