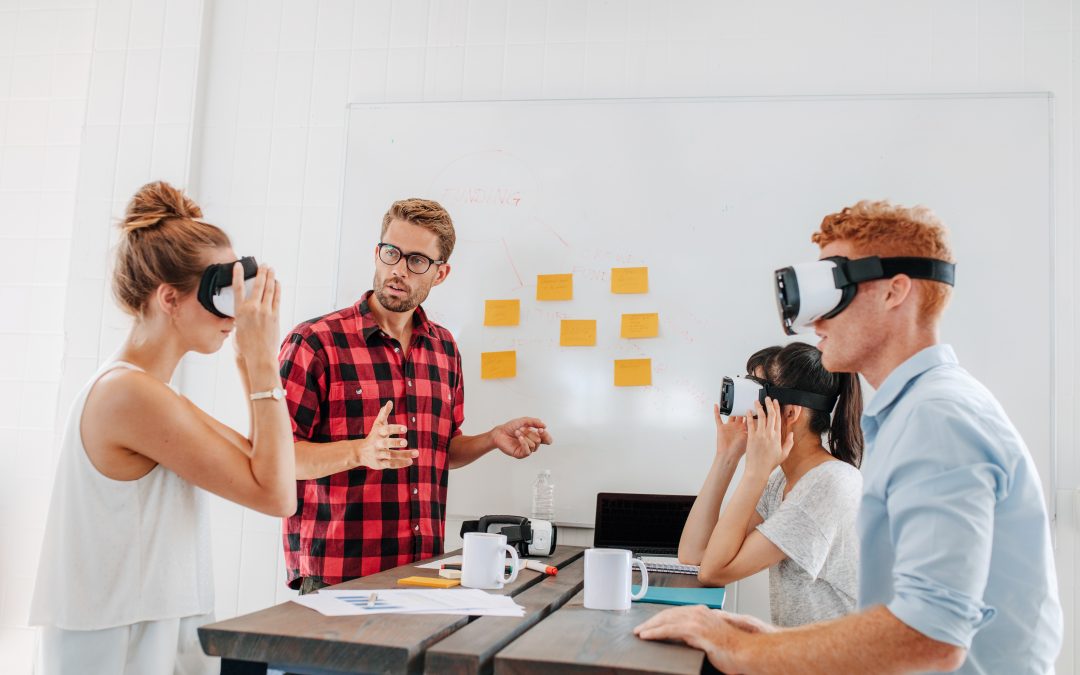 The need for translation services is growing by leaps and bounds. This is true for virtually any type of business, but translation and localization services have become especially vital in the gaming industry. Gaming has become a favorite pastime and even a passion for people all over the world. That means that in order to succeed this highly competitive industry, game developers need to create games that are marketable in different countries and cultures all across the globe. And because gamers won’t buy or download a product that they can’t relate to – much less understand – it’s absolutely necessary for gaming companies to have their games translated into whatever languages are spoken by their target audience, and to make sure that the characters and content of the game is acceptable and relatable to the gamers who’ll be playing their game. This is referred to as “localization.”

In addition to the obvious motivation for translating and localizing your game – to successfully compete in the global marketplace – there are other good reasons as well:

You’ll increase both your sales and your downloads

If you try to sell an English-only game, you’ll be reaching less than a third of your total potential market. It’s important to remember that some of the most lucrative regions for video games are overseas, including China, Japan, Germany, and South Korea, to name just a few. And if potential customers can’t understand or relate to your game, they won’t buy it. It’s that simple.  The same holds true for downloads – your game won’t be downloaded if gamers don’t understand it, or if some aspect of it offends them.

That means creating characters and situations that are acceptable and culturally appropriate to your players. That will create a bond between you and the people playing your game. And that translates into customer loyalty for the long term.

You’ll have better control over your game

Unfortunately, ROM hacking – or the situation where someone else surreptitiously alters and/or translates your game without your knowledge or consent — is an all-too-common problem for game developers. But if you create already translated and localized versions of your game at its initial release, the hackers won’t have a reason to hack.

As you might expect, providing translation and localization services for game developers is complicated. Not only do the dialog and instructions within the game need to be translated accurately, voice-over recordings will need to be done by a person who is fluent in the target language – preferably a native speaker. Graphics need to be reviewed and assessed by localization experts who are intimately familiar with the cultural norms, censorship laws, and religious sensitivities of the region where the game will be sold. Anything the least bit questionable – from levels of violence to characters’ attire and general appearance to symbols and even certain colors contained in the game – need to be altered so that they’re acceptable and appropriate for the target audience. And, of course, the advertisements, brochures, and other marketing collateral, as well as the packaging for the game, will need to be translated and the graphics reviewed prior to release to the international market.

As you might imagine, there are several steps involved in the translation/localization process. The first step, from the game developer’s point of view, is to secure the services of a professional translator and localization expert – preferably someone who has experience in the gaming industry. The best way to do this is to contact a reputable translation company. They can connect you with the right professional(s) for the job.