Food Terminology from Around the World 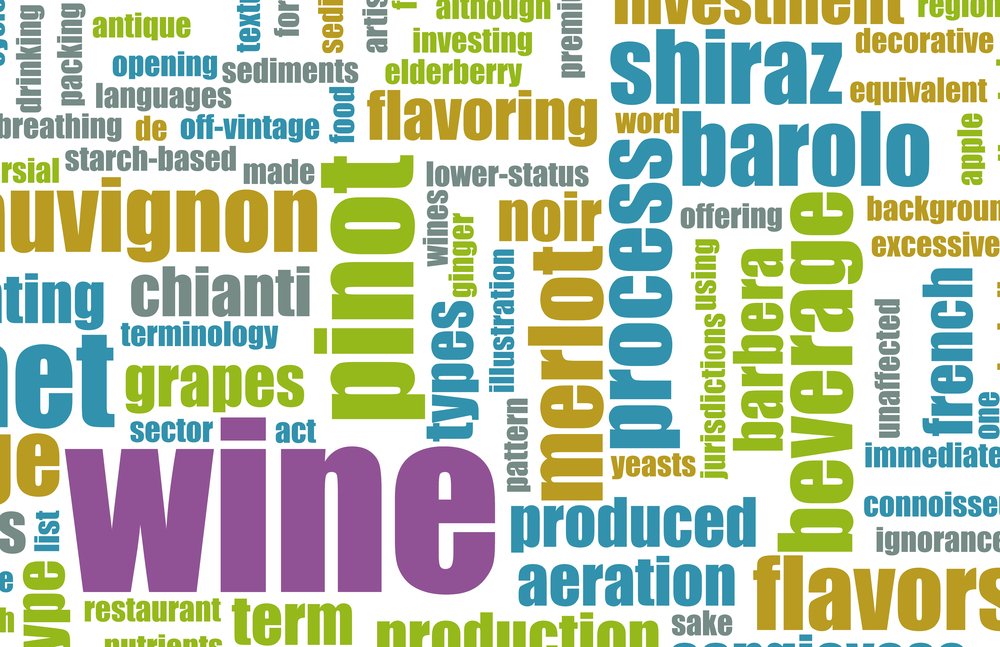 One of the greatest joys in traveling is to partake in all that different cultures from around the world have to offer. But even if you’re not traveling at this particular time, you can still savor the cultural diversity of people from around the world by indulging in international foods. While it’s true that learning the language of food is the main crux of this article, don’t forget that the real pleasure comes in tasting these interesting and delicious foods from around the globe. What follows are some of our favorites.

Whether you’re fortunate enough to travel to different parts of the globe, or you’re simply adventurous enough to experiment with these dishes right here at home, enjoying the cuisines of the world allows you to celebrate the huge diversity of cultures that exist here on our small planet. And, it’s a delicious way to “taste” some of their languages as well!