Interesting Facts About the World’s Most Commonly Spoken Languages 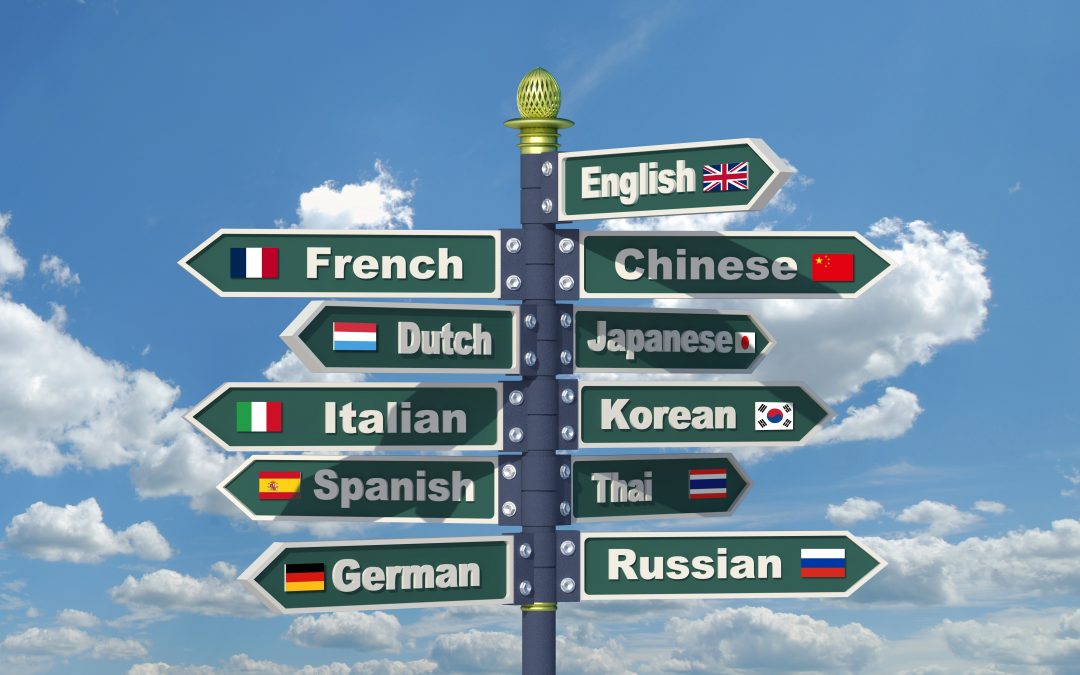 Language is fascinating. From the historical origins of the spoken word to watching languages evolve on an almost daily basis to understanding how different languages are intricately woven together, the means by which we communicate with each other and the rest of the world is an interesting and often surprising topic that affects all of us in one way or another. Here are a few examples of some fascinating facts about the world’s most spoken languages.

Simply finding out which languages are the most commonly spoken is, in itself, an interesting fact. It may surprise you to learn that Mandarin Chinese is the most spoken language in the world. With a remarkable 1.1 billion native and non-native speakers, Mandarin is only one of many closely related Chinese languages, but it’s by far the most commonly spoken. It’s also the official language of the People’s Republic of China, Taiwan, and Singapore.

With more than 980 million speakers worldwide, English is (probably not surprisingly) the second most commonly spoken language in the world. It is also notoriously challenging to learn. Even native speakers have difficultly mastering the complexities of the English language. One example is the vocabulary itself, which is growing exponentially year by year. Many new words come from the fields of technology and science. Take for example, the longest word in the English language: Pneumonoultramicroscopicsilicovolcanoconiosis, which is the name of a lung disease. With words like that – not to mention the variabilities in meaning and spelling – it’s no wonder the English vocabulary is overwhelming to so many people.

Another of the most commonly spoken languages in the world is one that many of us may not be even remotely familiar with: Hindustani, which includes the Hindi and Urdu dialects. An estimated 544 million speakers claim Hindustani as their official language, most of whom live in and around India and Pakistan. Although many westerners are barely aware of the existence of Hindustani, English has actually borrowed a number of words from this exotic language, including punch, sorbet, yoga, shampoo, bungalow, jungle, mantra, guru and many more.

It’s probably no surprise that Spanish is among the most commonly spoken languages in the world. Over 520 million people worldwide speak Spanish. Unlike English, Spanish is a relatively easy language to learn, and there’s a reason for that – Spanish is a phonetic language. What that means is that each letter in Spanish represents a certain sound, and speakers pronounce these letters in the same way every time they speak. The result is the polar opposite of English: learning Spanish is fun and easy (not to mention the fact that it is considered one of the most lyrical and beautiful of all languages).

There are in the world approximately 290 million native speakers of Arabic and about 132 million non-native speakers, so it’s no wonder that Arabic ranks among the most commonly spoken of all languages. Although westerners may simply think of Saudi Arabia when it comes to this Middle Eastern language, Arabic is actually the official language of 26 different countries throughout the world. And while there’s no doubt about the contentious relationship between Arab countries and Israel, the Arab language is actually closely related to Hebrew, as well as Amharic and Aramaic.