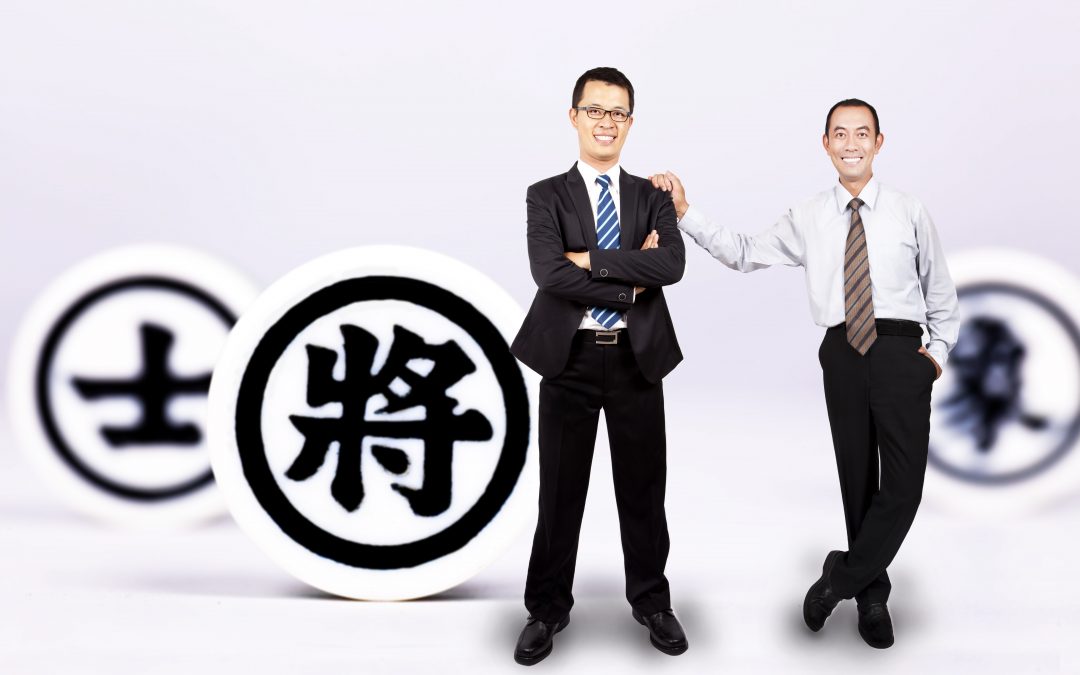 The evolution of the Chinese management style has come from necessity. Over the past three decades, Chinese business owners and managers have had to contend with an extremely volatile atmosphere within the country, as well as an ever-evolving business marketplace. The amount of change and growth that has come about over the past 30 years has left many privately held Chinese companies desperately striving to keep up with periods of incredible growth, an explosion in the rural marketplace, and corruption that is to a large extent endemic within the Chinese business culture. This seemingly chaotic environment has created a group of managers who can not only quickly adapt to changing conditions, but can also think and act quickly and on their own. Chinese business managers, as a result, are generally much more flexible and energetic than their Western counterparts.

In addition to keeping their heads above water in what is seemingly a torrent of constant change, Chinese leaders also manage their employees in a manner that is distinctly different than managers in the US, Europe, and other regions in the West. Most upper management within Chinese companies have literally had to work their way up from the ground floor of the business. As a result, they are intimately familiar with virtually every aspect of their companies. Rather than having very few direct reports, Chinese CEOs often have a surprising number of people answering to them directly. They tend to treat their employees in much the same way as they would their families: they care for them, treat them well, but expect much in return. In exchange for their vigorous efforts on the job, workers are often provided with incentives such as housing, educational opportunities for their children, and even trips outside of the country.

The mere existence of private companies in China is a relatively new phenomenon. For many years, privately help companies were strongly discouraged by the Chinese Communist Party. Even today, private business owners and managers must work with government officials and a system that while perhaps not directly hostile, is anything but supportive. Yet private business owners have learned how to work with these officials to get licensed, obtain materials from outside China, find qualified employees, and even raise capital for their businesses – challenges that most Western businesspeople can barely imagine, let alone overcome.

Chinese companies differ from Western businesses in other ways as well. Generally speaking, Chinese businesses incorporate a very simple organizational structure. Although Chinese CEOs most definitely hold all the control over their companies, they give the different departments and divisions within their organizations a great deal of autonomy, with the leader of each business unit typically responsible for its own profits and losses, as well as employing trained workers and establishing relationships with outside vendors.

Chinese companies also place a high value on developing products as quickly as possible, often taking an existing technology and moving to large-scale production of a product in record-setting time. This might be partly attributed to the tendency of Chinese companies to keep their R&D and manufacturing divisions in close physical proximity to each other (as opposed to Western companies, many of which separate these two functions entirely).

Chinese private industry is, in many ways, still in its infancy. As it stands now, the Chinese management style requires leaders who are flexible, place a high value on producing product quickly, understand the importance of both providing incentives to employees yet demanding much in return, and knowing how to work the system to obtain what’s needed to start up and operate their own companies. As the country continues to evolve, so too will its private business sector and the ways in which these business owners and managers run their companies. It would no doubt benefit their Western counterparts to watch and, in some ways, follow suit.