The Challenges and Solutions for Entering the Chinese Market 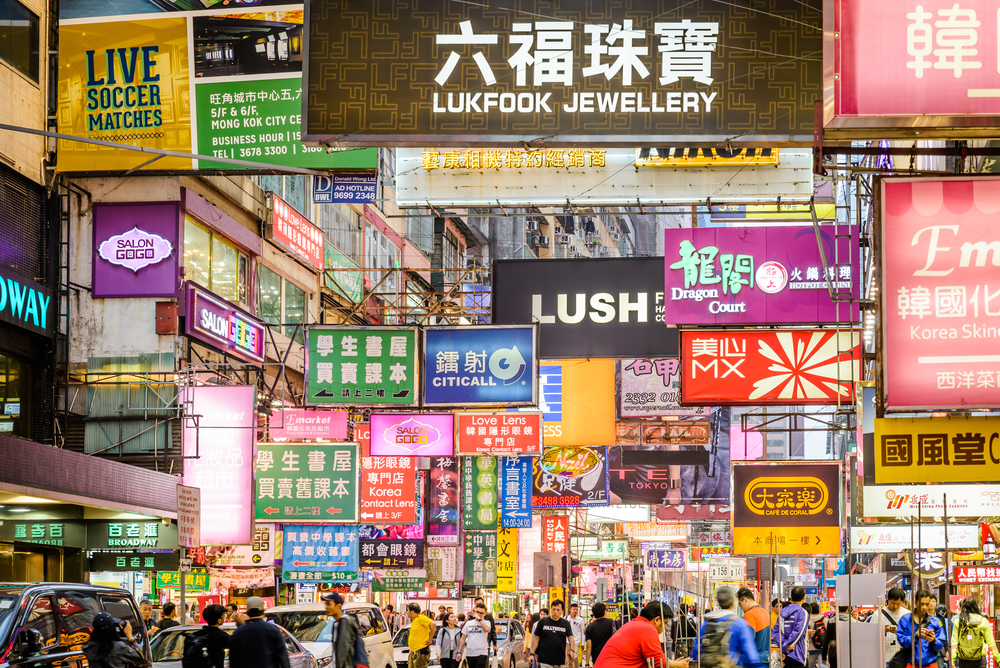 Given the size of the country and the economic expansion it has experienced over the past several years, China would seem to present a multitude of opportunities for businesses interested in entering that market. But the reality of doing business in China may be overwhelming for some companies. The truth is that with all the opportunities existing in China, there may be an equal number of challenges involved in doing business there. If you are preparing to enter the Chinese market, here are some things to be aware of before you become too entangled in the process.

1) Be prepared for lengthy dealings with the Chinese government when it comes to licensing, registrations and permits. The bureaucratic red tape is only the first of many obstacles you’ll face when entering the Chinese market. Know this beforehand, and adjust your planning accordingly. No matter how hard you try, you won’t be able to rush the process.

2) The Chinese government strongly favors Chinese industries. This should come as no surprise, of course, but the industrial policies put in place by the Chinese government go beyond simply favoring their own companies. In fact, the beneficiaries of these policies are often state-owned businesses. Local and provincial governments typically have partial ownership in private companies as well. The result is that the government provides significant resources to Chinese companies, while implementing restrictions on market access for foreign service providers, foreign manufacturers and foreign goods. Companies entering the market from outside China should be prepared for receiving little or no support from the government, whether on the national or the local level, and should expect that the playing field will be strongly tilted in favor of Chinese competitors.

3) Up until 2018, China was seen as a market full of opportunities for foreign companies and investors. That outlook, however, has changed over the past two years. In fact, AmCham (the American Chamber of Commerce in China) recently published a report noting that the business outlook of their companies had changed from “cautious optimism” to “cautious pessimism.” This was due to a variety of factors, including regulatory compliance issues, increasing costs of doing business, and more competition from Chinese companies.

4) In June 2019, China imposed steep tariffs on US imports, in retaliation for those imposed by the US on Chinese goods. These tariffs range from 5% to 25%. The trade war between the US and China has had an impact on even the largest corporations doing business there, including Starbucks, KFC, General Motors, and others. If you’re readying your company to do business in China, be aware that you could get caught in the crossfire as well, and that could easily negatively impact your bottom line.

5) There are barriers to doing business in China – plenty of them. Foreign companies are often forced into creating joint ventures with their Chinese counterparts. Industries that we take for granted here in the US – banking, for example – are closed to foreigners inside China. The intellectual property laws that protect companies doing business inside the US don’t exist there, making businesses susceptible to IP theft, which is a common problem. Be aware of these issues, and put as many safeguards in place as possible within your organization prior to entering the Chinese market.

There is still, without a doubt, tremendous opportunities for businesses to thrive in China. The sheer enormity of the population – estimated to be 1.435 billion as of 2019 – provides a vast marketplace of consumers. But the continuing trade war between the US and China throws a wildcard into the mix. In truth, entering the Chinese market at this particular time may be more of a gamble than some companies are willing to take. The trade war shows no signs of coming to an end any time soon, and foreign companies doing business in that country may be subject to much stricter regulations and tariffs in the future. When it comes to doing business in China in 2020, companies would be well advised to exercise caution and be as prepared as possible for an uncertain future.