Challenges for Doing Business in Japan 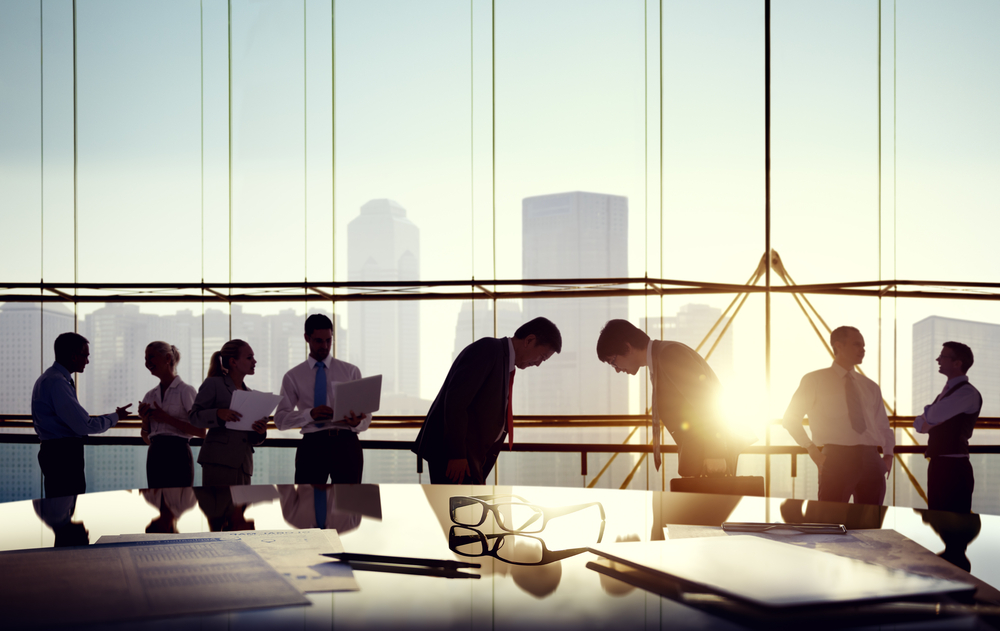 Considering that Japan is the world’s third-largest economy, it should come as no surprise that more and more companies are expanding into Japan in order to tap into this lucrative consumer market. Of course, interactions with other Japanese businesses, as well as the Japanese public, requires the assistance of high quality translators and interpreters. But language is only one of the differences between Japan and the US. In fact, the contrasts between our two nations are as vast as the ocean that separates us. If you’re preparing to do business in Japan, here are some of the challenges that you will have to face in order to succeed.

The most obvious obstacle to doing business in Japan and/or with Japanese companies and consumers is language. You will need the services of a top notch translator to create meaningful, appropriate translations of documents, web content, etc. If you plan to actually have discussions with potential business partners or customers, you’ll require a trained, experienced Japanese interpreter. But fluency in language isn’t the only ability needed by your translator and interpreter; he or she will also need to have an intimate knowledge of Japanese culture and traditions. That brings us to our next challenge when doing business with or in Japan.

It is extremely important to understand the differences in culture between the US and Japan. Generally speaking, our own way of conducting business has become, if anything over the past few years, much more relaxed and informal. But Japanese people, culture and customs are just the opposite. In fact, US businesspeople doing business within the country of Japan and/or with Japanese citizens may be taken aback by the formality of discussions and business meetings. That formality is apparent in their business apparel, which is typically business suits for both men and women. The business card is very important in Japanese business meetings, and is held in high regard and considered to be an extension of the individual. When you exchange business cards with a Japanese coworker in a meeting, rather than simply putting it into your pocket, place it in front of you on the table during your meeting. Try to be quiet and reserved during your interactions with Japanese businesspeople, since they often interpret silence as a sign of wisdom. Remember that elders are revered in Japan, so treat the older people that you meet accordingly.

Japanese consumers and businesspeople expect integrity and high quality products and services. Gaining trust and respect can take some time, whether you’re forming a business relationship or selling a product to Japanese consumers. If you let them down along these lines – either by being less than honest and forthcoming, or by selling a product that is substandard – it may take an inordinate amount of time to gain back their trust and respect, if you ever do at all.

While the overall crime rate in Japan is less than most other countries, it is — surprisingly — the home of one of the largest organized crime factions in the world. While they earn their money from nefarious activities involving human trafficking, drugs, etc., they often cover up those activities by running legitimate companies in a variety of industries. As a businessperson conducting transactions with Japanese companies, you should be aware of this and exercise caution with regard to which companies you do business with.

While there’s no doubt that a myriad of challenges exist when doing business in Japan, it can also be an extremely rewarding experience. Not only does the Japanese marketplace hold a great deal of potential for being extremely lucrative; the country itself is beautiful, the people are charming, and the traditions and culture of this tiny island nation are likely to leave a lasting positive impact on your business and on you as an individual.