Three New Challenges to Doing Business in China in 2020 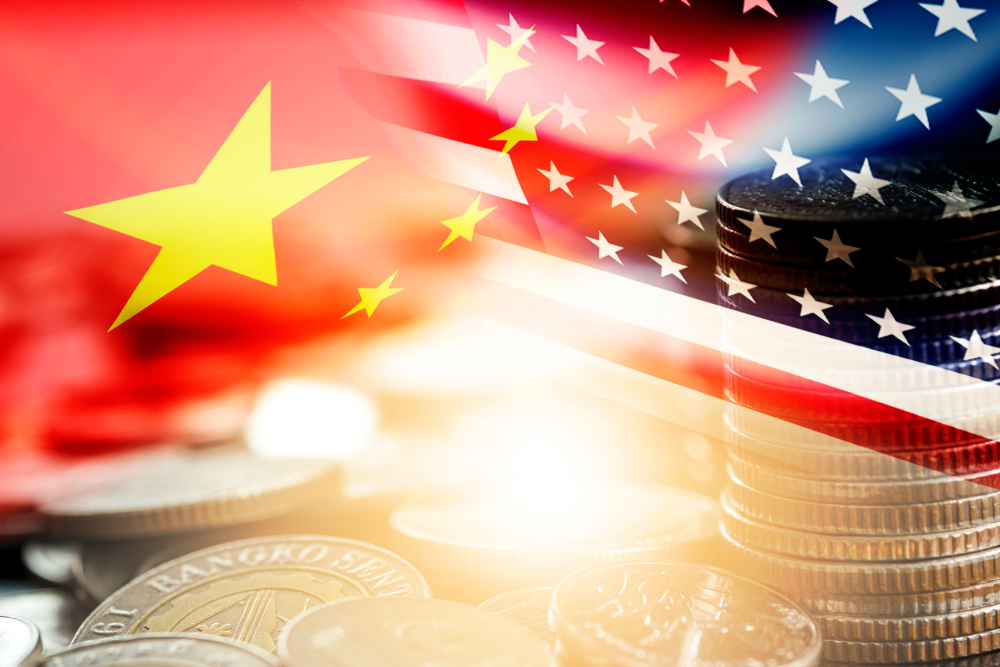 It’s fair to say that doing business in China has never been particularly easy. But because of the massive Chinese marketplace and all the opportunities that presents for commerce, many businesspeople have concluded that it’s well worth the effort. And while there’s no doubt that those same opportunities still exist, expanding your business into mainland China in 2020 brings with it a new set of challenges to overcome, and all of those can be traced back to a single root cause: COVID-19. If you’re preparing to venture into the Chinese marketplace, here are some of the most significant obstacles you should prepare for, all thanks to the global pandemic that originated in mainland China.

Life in China is slowly returning to normal, but it’s at a snail’s pace. After COVID-19 killed over 3,300 people (a number that is continuing to grow, albeit at a much slower pace than the first three months of 2020), and thousands upon thousands of people were quarantined and/or instructed to shelter in place, businesses are still struggling. Some industries are returning to work faster than others – food processing is one example, an industry that is obviously considered to be essential for the Chinese people. But China has a long way to go before returning to normal. In fact, as of late March 2020, just slightly over one-third of Chinese employees in small- to medium-sized businesses had returned to work and just over 40% of employees in small manufacturing firms had gone back to work.

Of course, China is a massive country, and some areas will return to normal faster than others. The Chinese government recently took measures to aid businesses and the economy, including lowering interest rates on loans and becoming more liberal in financing small- and medium-sized businesses. Even more impressive was the passage in January of a new foreign investment law that addresses the protection of intellectual property in China, an issue that has plagued foreign businesses on the mainland for many years. All of these are positive signs for the future. But the Chinese market has a long way to go before it will be anything close to what it was prior to the current pandemic. At the center of that equation are the Chinese consumers, a group that has yet to return to normal spending habits – and understandably so. The enormous Chinese marketplace is, after all, the only reason foreign businesses have ever been willing to overcome the challenges involved in doing business within the country. And only time will tell when – or if – that consumer market will ever return to normal.