American Habits and Customs That May Seem Strange to Other Countries 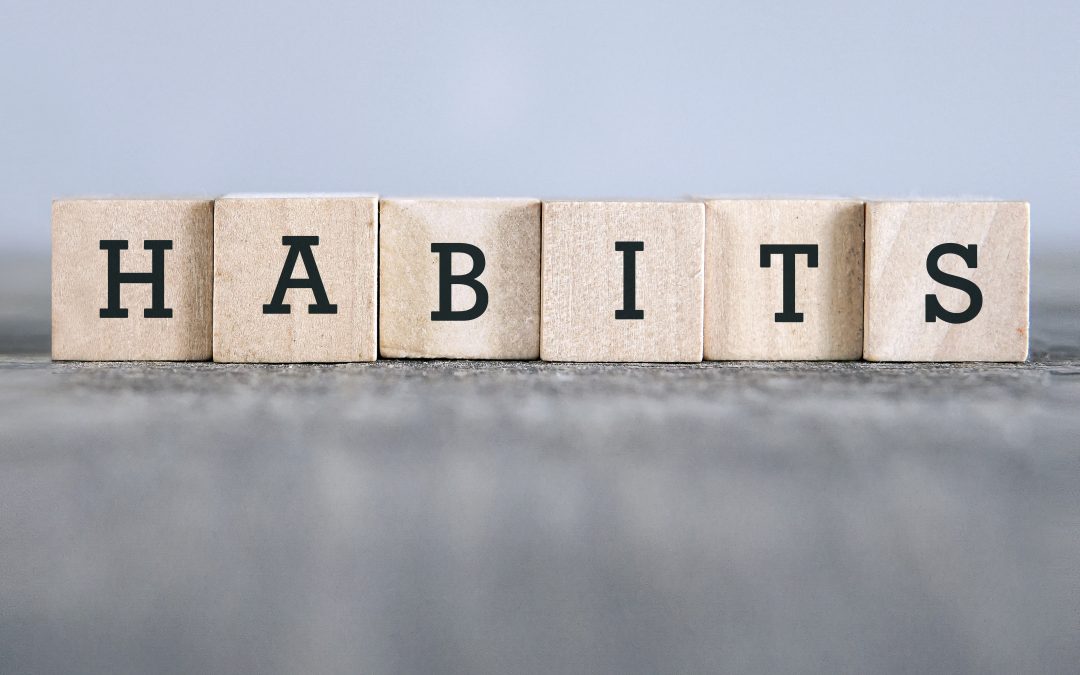 If you plan on traveling to another country, it’s important to remember that different cultures practice different habits and customs than we do here in the U.S. To help you to avoid embarrassing yourself and other people around you, we’ve compiled a list of habits that are common for U.S. residents, but that may seem strange and/or unacceptable in other countries.

Referring to the U.S. as “America.”

It’s common for United States citizens to call their own country “America,” but the fact is that “America” actually refers to two continents and the region in between the two – North America, South America, and Central America. There are many countries within these regions, and the citizens of those countries might very well take offense if you are visiting and refer to the U.S. as “America.”

Inside the U.S., we are generally more forgiving of people being a few minutes late, even coining the phrase “fashionably late” to describe it. But this is considered to be very rude by people in many other parts of the world.

Over the past several years, U.S. residents have begun to, shall we say, dress a little more casually than in prior years. In fact, it’s quite common to see people wearing sweat suits, gym wear, wrinkled clothing, baseball caps, flip flops and all other types of casual wear in locations from airports to restaurants and everywhere in between. But the rest of the world doesn’t follow our lead when it comes to casual attire. In fact, people in many countries would consider it disrespectful and sloppy for someone to dress this way.

Restaurant goers inside the U.S. may be accustomed to asking for their ketchup or hot sauce, but in many other countries, asking for any type of condiment that is not already on the table or used in the dish you ordered is considered to be rude and a negative commentary about the quality of the food being served.

You might think that leaving a tip is always a good idea, but check the customs of the country you’re visiting before you do so. In some regions – Southeast Asia, for one – leaving a tip is actually insulting.

Showing your approval by flashing a thumbs-up sign is commonplace in the U.S. Even social media makes use of it. But it’s important to remember that in some countries, the thumbs-up sign is an obscene gesture. Generally speaking, you should be careful of displaying any type of nonverbal communication when you’re traveling overseas since these gestures can often be misinterpreted.

Keep in mind that the residents of some countries have much larger personal boundaries than we do here in the U.S. Before you pat someone on the back or try to give a friendly hug to someone you meet in your travels, check out their customs regarding touching other people. This is especially true in many Asian and Middle Eastern countries.

Blowing your nose in public.

In the U.S., we think nothing of blowing our nose whenever it’s necessary, although most of us try to be somewhat discreet about it. But in many countries outside of the U.S., this is not only looked down upon – it’s often considered to be downright disgusting.

People from the U.S. wear their shoes just about everywhere. But in many countries around the world – in Asian and Caribbean regions in particular — guests are expected to remove their shoes before entering a residence.

Before you travel outside the U.S., remember that residents of different countries have different habits and cultural norms. Study up before your trip so you can avoid the embarrassment of being the “ugly American.”