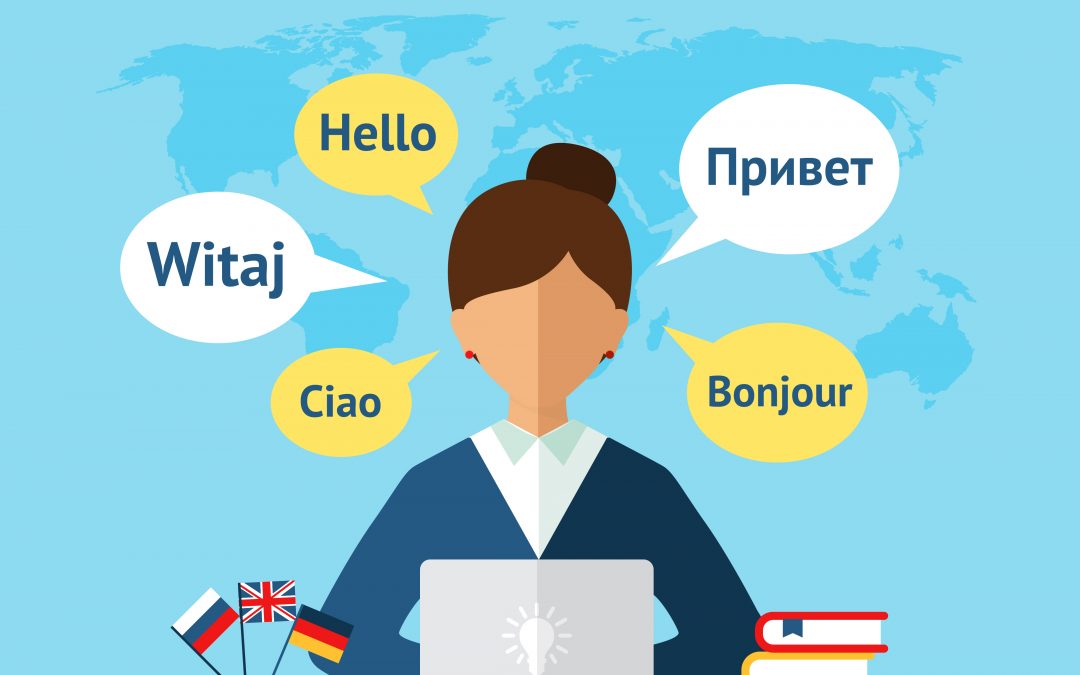 In this day and age, it can be argued that knowing almost any second or third language in virtually any industry can provide you with huge career advantages. We are, after all, becoming increasingly more of a global community each and every year when it comes to business. There are, however, some languages that are used more than others in certain careers, which is why we’ve compiled this list of the most commonly spoken languages within some of the most popular industries.

The legal profession is perhaps more lucrative now than ever before – not to mention more in demand. But the increased need for lawyers and other legal professionals means that an unprecedented number of people are vying for the same positions every year. If you want to succeed within this highly competitive field, knowing more than one language will undoubtedly be considered an advantage. The second most commonly spoken language within the legal profession inside the U.S. (after English) is Spanish, so speaking this language will benefit you the most. But there are other languages commonly spoken within the U.S., each of which would prove helpful for a legal professional to know, including Chinese, Italian, French, German, Korean, Italian and Tagalog (Filipino).

As our population ages within the U.S., the number of career opportunities within the healthcare industry has skyrocketed. Whether you are a physician, nurse, lab tech, or office worker, knowing a second language (and preferably more than two) will make you much more marketable within your industry, as well as benefit the patients and healthcare professionals you work with every day. The non-English languages most commonly spoken by physicians include Spanish, Hindi, French, Persian/Farsi, Chinese, Arabic, German, Russian, Italian and Hebrew.

The finance industry is an ever-evolving arena, and while it does change from year to year – depending on the political climate of certain countries and fluctuations in the market – there are some languages that would be most beneficial to a professional businessperson working in the financial industry. Spanish is the most useful second language, due primarily to the large number of Spanish speakers inside the U.S. But others come in handy as well, including Portuguese, German, French, Italian, Russian, Japanese, Mandarin Chinese, and Arabic.

Once again, the second most commonly spoken non-English language within the retail industry is Spanish. But due to growing economies in many other parts of the world, as well as the business transactions that take place with those countries on a regular basis, the retail professional could benefit from knowing languages in addition to English and Spanish. Of particular note among those are Mandarin Chinese, Hindi and Arabic.

Real estate continues to be a highly lucrative and competitive industry. If you want to gain an advantage over other realtors in your area, learning a second (and third, if possible) language makes sense. The most commonly spoken languages in the real estate industry include English, Spanish, French, Russian, Mandarin Chinese and German. No matter what industry you’re in, the ability to speak other languages in addition to English can give you the competitive advantage you just may need in order to succeed. The most useful languages to know, among all U.S. professions, are Spanish, Mandarin Chinese, German, Arabic, Portuguese, Russian, French, Japanese, Korean and Hindi. But there’s another very important reason to learn at least one other foreign language, and it goes above and beyond the professional motivations for doing so. Learning another language provides you with the opportunity to become familiar with and appreciate another culture. And in our modern world, where technology brings us closer and closer together each and every day, that knowledge and appreciation will benefit you in ways you may have never imagined – no matter what profession you’re in.