Learn A New Common Greeting For Your Next International Trip 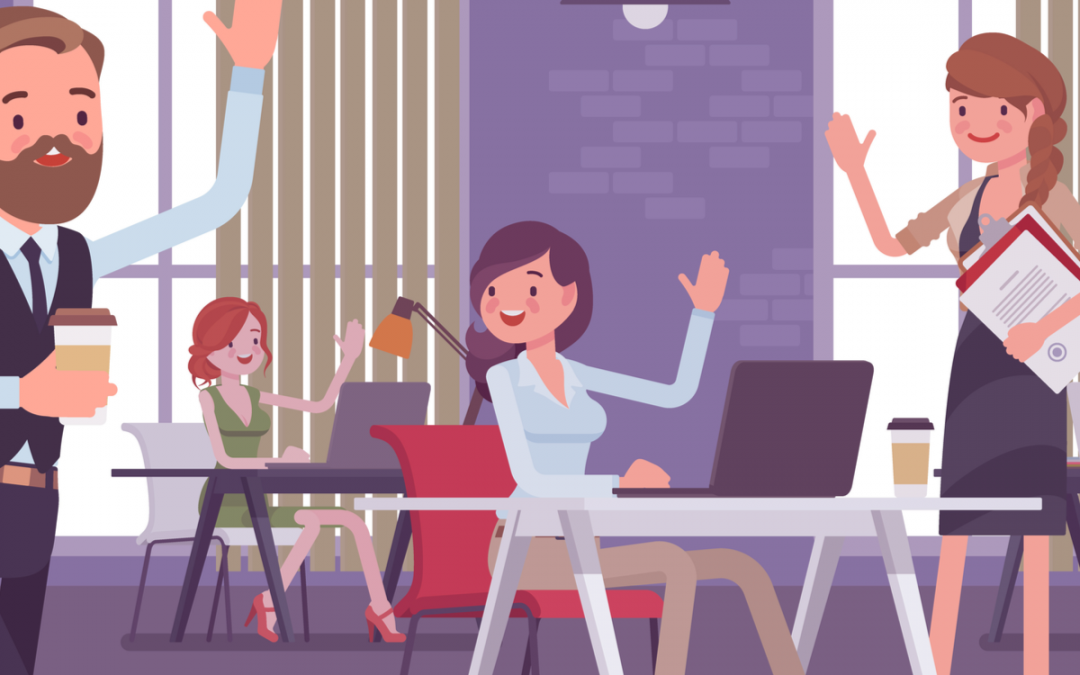 One of the first words that most people learn when they start to study a new language is “hello.” That’s not too surprising. After all, here in the US that’s typically the first word we use when we meet a new person as well. But there are actually many ways of greeting people, and which one you use all depends on the culture you come from. We’ve assembled some of the most common – and, in many cases, pleasantly surprising – greetings from around the world.

• “Peace” – One of the most powerful and moving ways to greet another person is with the simple word “peace.” That might explain why it’s a common greeting in so many languages, including Hebrew (“shalom”), Arabic (“al salaam aliykhum”), and Korean (“an-nyeong-ha-se-yo”), to name just a few.

• “Blessings” – Another touching way of greeting another person for the first time is to wish blessings upon them. No matter what religion a person is – or even if the person is an atheist or agnostic – everyone understands and appreciates the sentiment behind “blessings.” This is a common greeting in Tibetan (“tashi delek”), Hindi (“namaste”), and Irish (“Dia dhuit”).

• “Good health” – What more could we wish for the next stranger we meet than “good health”? The origins of this international greeting date back to ancient times, when even the slightest injury and/or disease often meant certain death. In fact, wishing someone “good health” may be just as appropriate in modern times as well, now that international travel has made us more vulnerable to pandemics. Some of the languages in which “good health” is a common greeting include Russian (“zdrastvuytye”), Mandarin (“nĭ hăo”), and Fijian (“bula”).

• “Good day” – Another charming way of saying hello is by wishing another person a “good day.” This greeting is commonly used in several different languages, including Dutch (“geode dag”), French (“bonjour”), German (“guten tag”), and Swedish (“god dag”), for example.

• “What’s new?” – In some languages, a greeting consists of one simple question: “What’s new?” Although this is no doubt a rhetorical question rather than asking for a list of current events, several languages employ it as a common greeting. A few of those include French (“ca va?”) and even British English (“alright?”).

• Non-verbal greetings – In some cultures, language isn’t even required to properly greet another person. What follows are some ways to say “hello” without ever saying a word (each of which allows you to maintain social distancing as well):

o Bowing – People in Japan most often greet each other by bowing at the waist. This traditional greeting is not only a way of saying “hello,” it’s also considered to be a sign of respect for the other person.
o The “wai” – Residents of Thailand use their own version of the bow to greet others. The “wai” involves placing your hands together at your chest in a prayer-like manner, then bowing ever so slightly in the direction of the other person.
o Clapping hands – If you’re spending time in Zimbabwe, you could very well be greeted by people clapping their hands.

The current COVID-19 pandemic has changed much about our non-verbal greeting traditions. Handshakes, hugs and cheek kissing may now be a thing of the past. But there are plenty of ways in which we can still warmly greet other people, whether it’s verbal or non-verbal. In fact, how we greet each other not only provides us with a sampling of various languages – it also provides us with invaluable insight into the different cultures from around the world. If you’re planning a trip abroad sometime in the future, you might do well to consider how people greet each other in deciding which countries you visit!