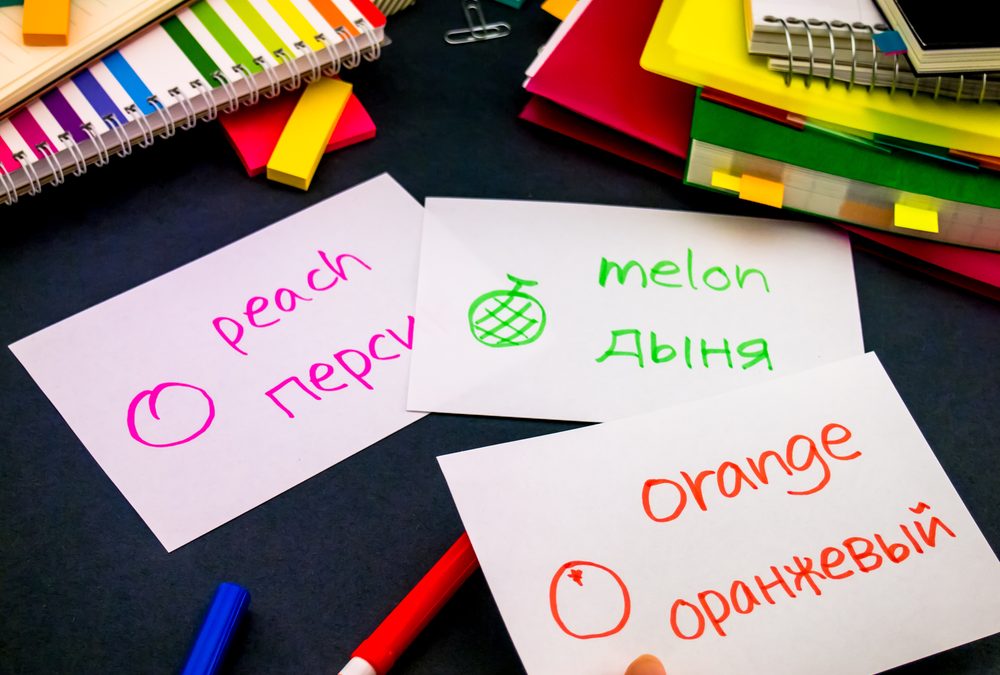 Most linguistic scholars agree that there are approximately 20 Slavic languages currently spoken by an estimated 385 million people living throughout a vast area of the world. This includes the entire Russian nation, the Balkans, and much of eastern and central Europe. It should come as no surprise that the most commonly spoken Slavic language is Russian, with over 150 million native speakers and a total of over 250 million speakers worldwide. Coming in at a distant second is Polish, with about 40 million speakers, followed by Ukrainian at around 30 million and Czech with an estimated 13 million.

Although the present-day Slavic languages sound distinctly different than Romance and Germanic tongues, all of these language families can be traced back to a common origin of Proto-Indo-European. This explains part of the reason why, although quite different in many ways, there are certain commonalities between the language families – although those similarities most certainly seem few and far between to students who are new to the Slavic languages. And while it can be said that any Slavic language is relatively difficult to learn, most linguists would agree that none is more daunting than Russian. Not only is this most common of all Slavic languages hard to learn, it’s challenging to translate as well. There are several reasons why this is true:

In many languages, it’s common for a translator to change the structure of a sentence to follow grammatical rules of the target language. But changing word order and sentence structure in Russian can significantly alter the original meaning of the sentence.

What may appear to be a punctuation mistake in Russian text may not be an error at all. Translators need to be intimately familiar with Russian punctuation rules to avoid making this type of mistake.

We’ve touched on a just a few of the challenges language professionals face when translating Russian text. But this should give you some idea of how complicated this task can be, which is why it’s always best to obtain the services of an experienced Russian translator who is also a native speaker. Fortunately, there are no regional variations of the Russian language, unlike many other languages, which can vary greatly from one geographical location to the next. Given the complexity of the language, this is fortunate indeed! And it means that a native speaker of Russian who is also an experienced translator may come from virtually anywhere inside Russia and still speak exactly the same language as his or her peers from other parts of the country. The best way to search for these professional linguists is with a reputable translation agency; specifically one with significant experience in translating Russian texts. Translation agency staff can match your specific requirements with the talents and skillset of a qualified Russian translator – often one who is a native speaker as well.