Exploring the Vastness of African Languages 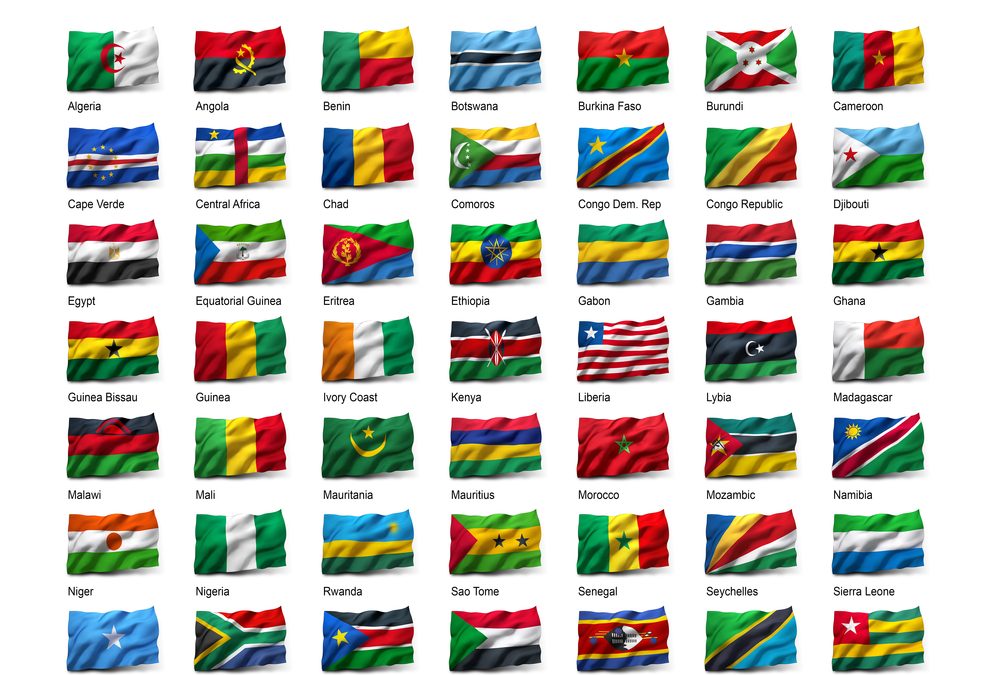 Considering the size of this enormous continent, it should come as no surprise that the one billion+ residents of Africa speak a huge variety of different languages. Although it’s difficult to calculate an exact number, since many of these are spoken by small groups of people, many language experts estimate that Africa may play host to as many as 2,000 different languages! Obviously, we won’t be discussing all of those in this article. But we can briefly talk about the most widely spoken languages in this vast, ethnically diverse region of the world.

African languages fall into four groups. These include:

Although Arabic, French and English are spoken widely throughout many African countries, there are other commonly spoken African languages that visitors to the continent should be – at the very least – aware of. These include the following:

Not even the most seasoned language professional could possibly be fluent in all African languages, and it’s fair to say that many of these are not the easiest to learn. But if you visit this diverse, beautiful and captivating continent, you should at the very least have a basic understanding of which languages you’ll encounter during your visit. Achieving fluency in any of the African languages may not be possible, but you should try to learn some of the basics before your visit, so that you can more easily navigate during your stay. And, as is always the case, it’s much more respectful of the peoples and culture of a region if you are able to at a minimum speak a few words of their native language.